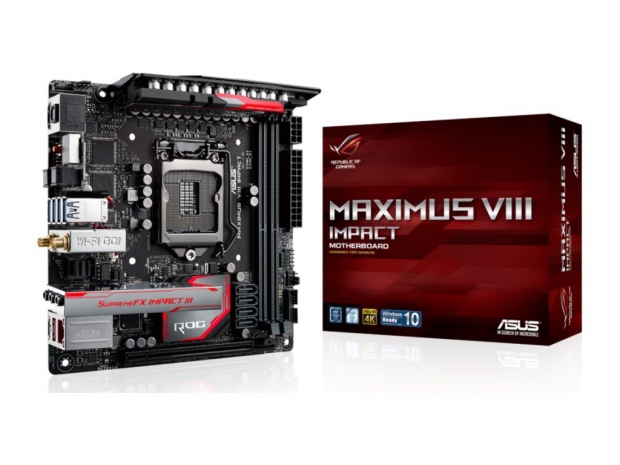 While Asus has unveiled plenty of Intel Z170 Express chipset based motherboards, one particular motherboard was missing from the Republic of Gamers list, the mini-ITX ROG Maximus VIII Impact motherboard which is now officially announced.

Just as it was the case with the previously available ROG Maximus VII Impact motherboard based on Intel's high-end Z97 Express chipset, the new Maximus VIII Impact also features a high-end VRM part placed on a daughter-board at the edge of the motherboard. This also allowed Asus to pack plenty of high-end features on a 17x17cm mini-ITX form-factor.

According to Asus, the new Republic of Gamers Maximus should be available this month with a price of around US $249. 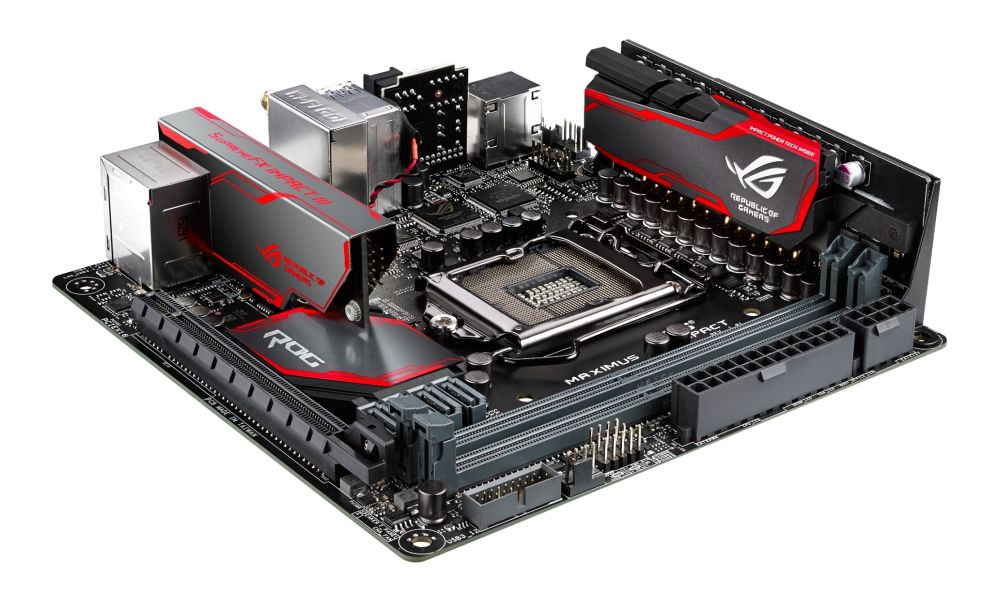 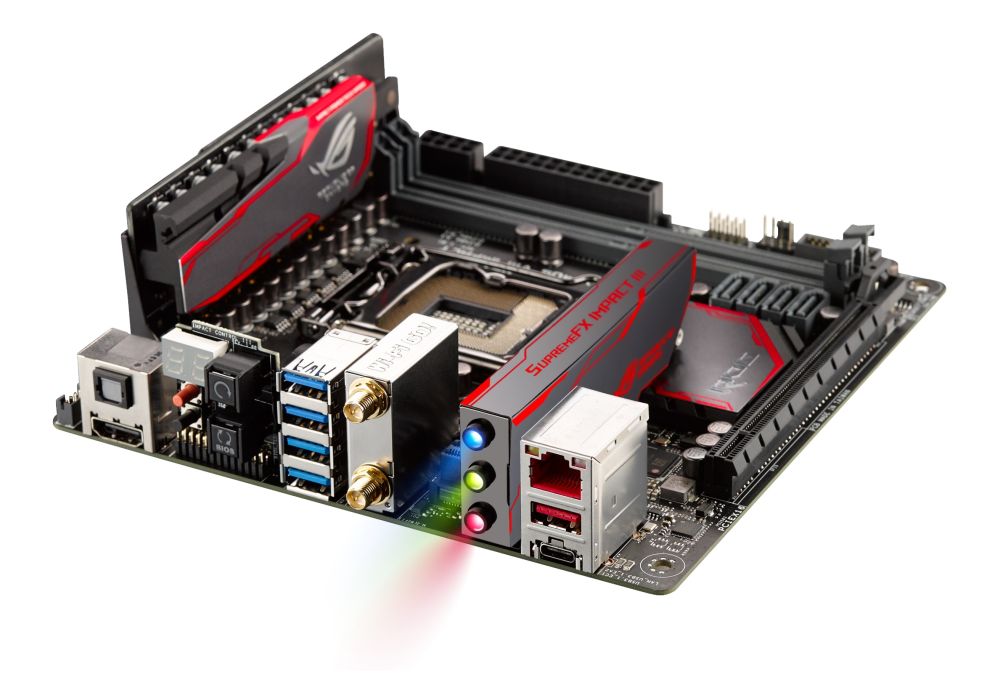 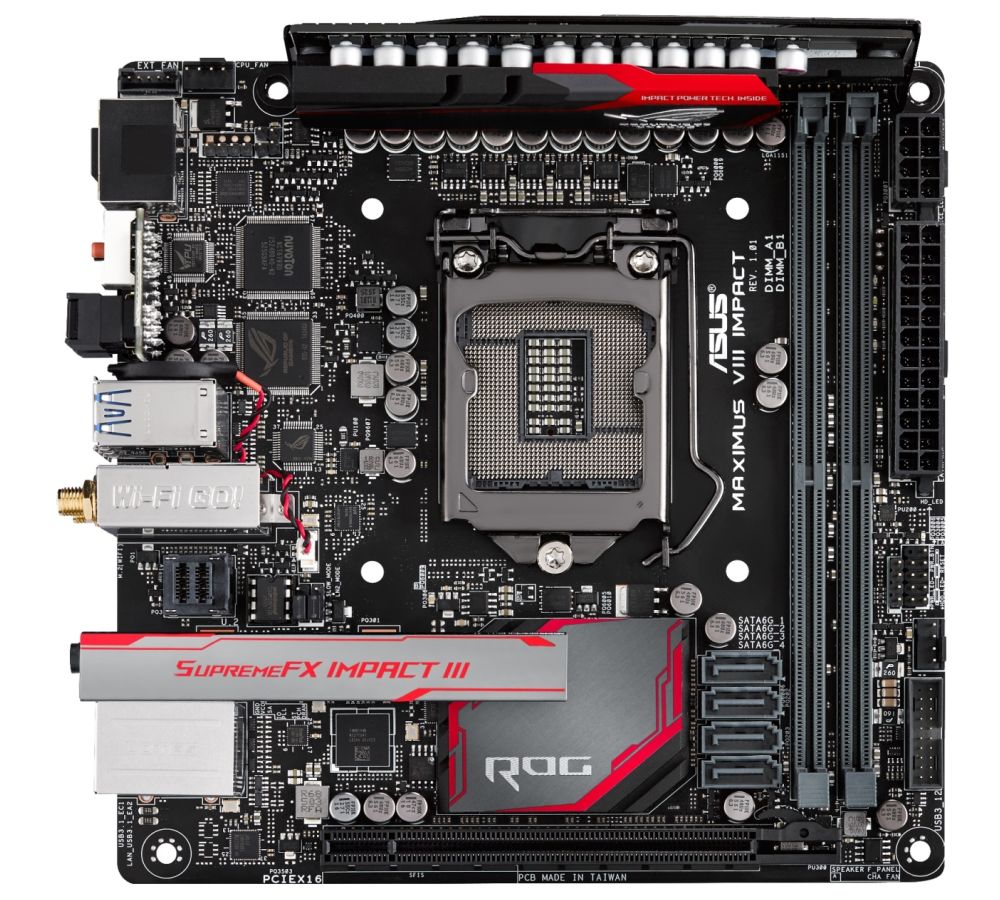 Last modified on 13 October 2015
Rate this item
(5 votes)
Tagged under
More in this category: « Shuttle launches barebones with Skylake ASRock Rack shows off Greenlow motherboards »
back to top