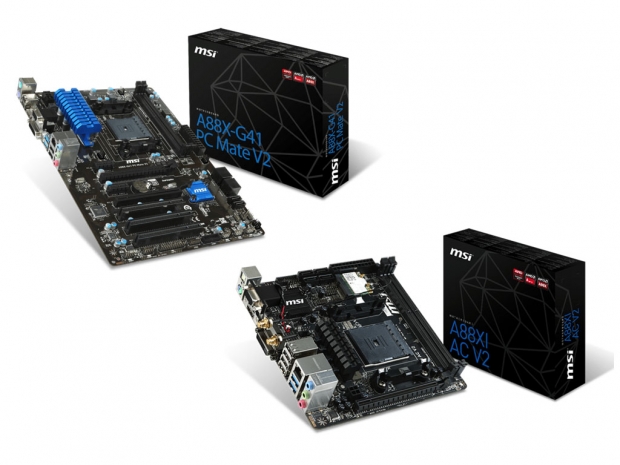 Ahead of the AMD's official launch of its next-generation APU lineup, codename Godavari, MSI has updated its socket FM2+ motherboard lineup with total of eight new models.

Based on AMD's A68H, A78 and enthusiast A88X chipsets, the new MSI socket FM2+ lineup will also be available in mini-ITX, micro-ATX and ATX form factors and promises plenty of features and technologies, including onboard LAN, PCI Express 3.0 x16, SATA 6Gb/s, USB 3.0, multiple display support, RAID controller and more. The entire lineup will also be using Military Class 4 components, including Solid CAPs and Dark Chokes as well as some MSI exclusive features like the OC Genie 4, Click BIOS 4 and Command Center. 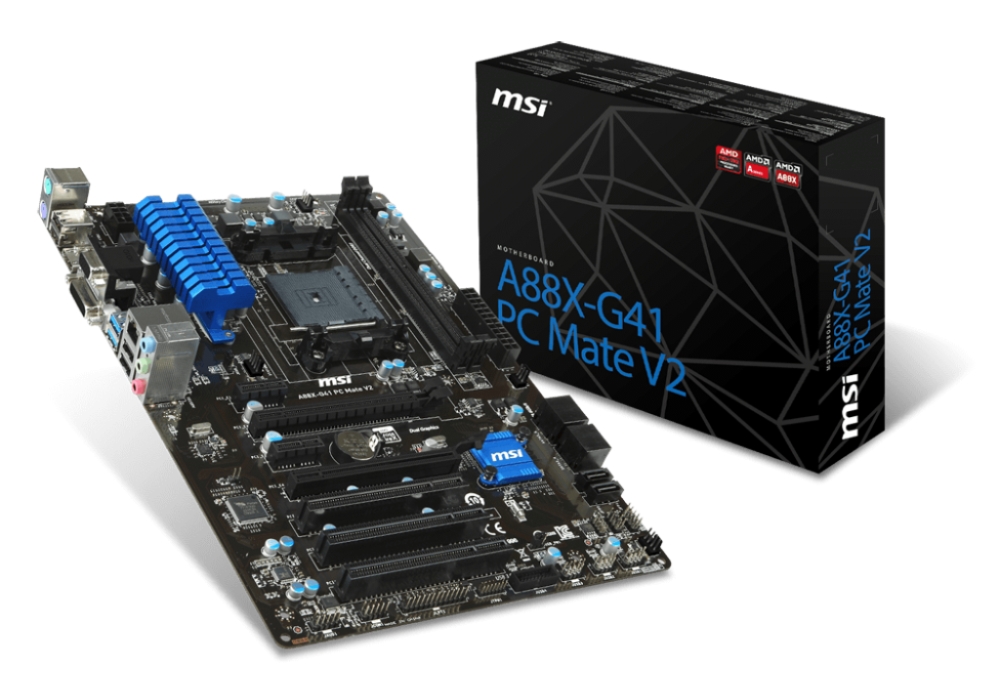 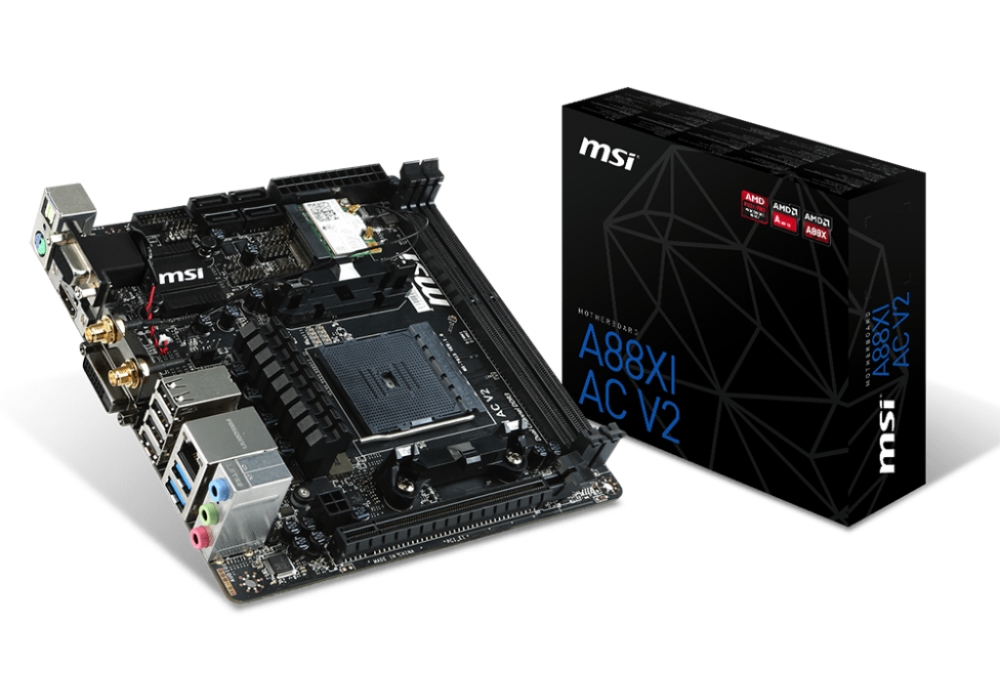 There are plenty of socket FM2+ in MSI's lineup to choose from and AMD's Godavari APU lineup is expected to launch at Computex 2015 show in June, and hopefully be available soon after.

Last modified on 05 May 2015
Rate this item
(3 votes)
Tagged under
More in this category: « Supermicro asks Fudzilla readers to choose color of motherboard MSI unveils the new 990FXA Gaming AM3+ motherboard »
back to top