AI can tell if you are suffering from heart disease 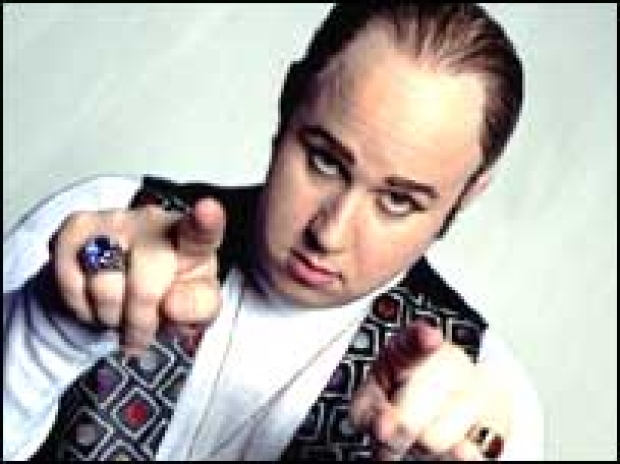 Look into my eyes, not around the eyes... and you are out

AI, when not trying to bring down humanity, can scan the eyes and accurately predict a person’s risk of heart disease.

It means that ophthalmologists and other health workers to carry out cardiovascular screening on the high street using a camera – without the need for blood tests or blood pressure checks.

According to the British Journal of Ophthalmology which we get because we thought it was a birdwatching magazine the results could open the door to a highly effective, non-invasive test becoming available for people at medium to high risk of heart disease that does not have to be done in a clinic.

Lead author of the study, Prof Alicja Rudnicka said that if someone learned their risk was higher than expected, they could be prescribed statins or offered another intervention.

Speaking from a health conference in Copenhagen, Rudnicka, a professor of statistical epidemiology at St George’s, University of London, added: “It could end up improving cardiovascular health and save lives.”

While several tests to predict risk exist, they are not always able to accurately identify those who will go on to develop or die of heart disease.

They used the tool to scan images from 88,052 UK Biobank participants aged 40 to 69. The researchers looked specifically at the width, vessel area and degree of curviness of the arteries and veins in the retina to develop prediction models for stroke, heart attack and death from circulatory disease.

They subsequently applied the models to the retinal images of 7,411 participants, aged 48 to 92, of the European prospective investigation into cancer (Epic)-Norfolk study. The performance of Quartz was compared with the widely used Framingham risk scores framework.

The AI tool harnessed data from participants including any history of smoking, drugs to treat high blood pressure, and previous heart attacks.