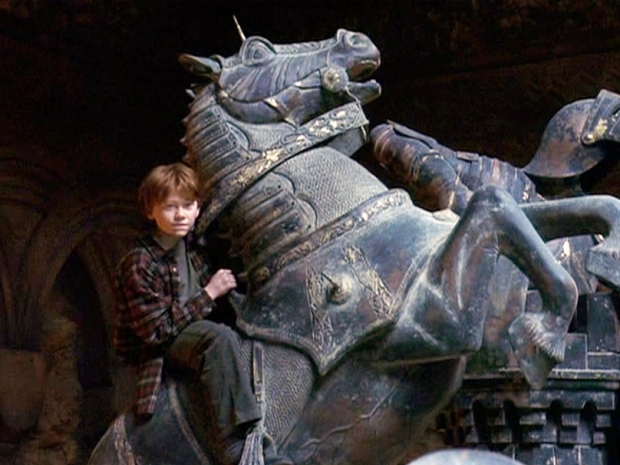 Did the earth move for you?

The chess world has been moved internally by its biggest scandal in years.

World chess champion Magnus Carlsen had to pull out from a major tournament with a $350,000 prize money he was unexpectedly defeated by Hans Niemann.

Carlsen released a video implying that Niemann had cheated as he had done a couple of times before. Next Chess.com issued a statement that it had banned Niemann from its site over his cheating.

While AI could come up with the winning moves getting the information to the cheater is a bit tricky. Vibrating beads would only be a give away if the player looked like he was enjoying the game too much.

Arse expert Elon [look at me] Musk, joined in on the debate by quoting philosopher Arthur Schopenhauer. He tweeted: ‘Talent hits a target no one else can hit, genius hits a target no one can see” adding (cause it’s in ur butt) to the quote.”  To be fair, Elon deleted the tweet as it was a little too low even for him.

However, despite the fevered imaginations of what chess players stick up themselves a Musk and Twitter obsession, no one has actually said that was how Niemann cheated.

In fact, the experts think he got his paws on Carlsen’s game plan ahead of time, thereby anticipating his surprise opening.

Last modified on 19 September 2022
Rate this item
(1 Vote)
Tagged under
More in this category: « Google slashes Area 120 projects EU prepares to give AI rules »
back to top