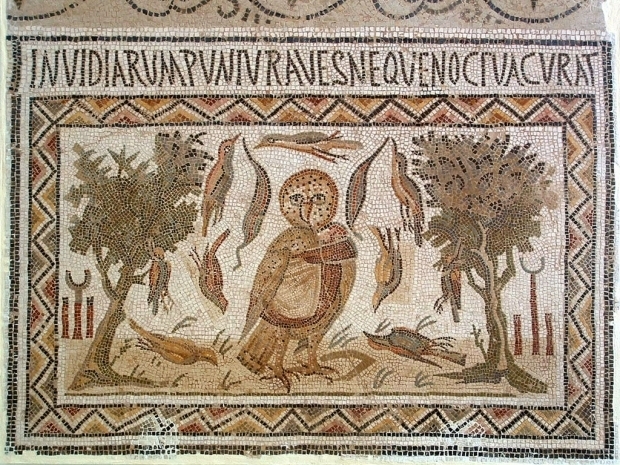 Does not need a green screen

OBS Studio is getting an AI-powered virtual backgrounds from Nvidia Broadcast that allow you to change your virtual environment without using a green screen.

While there’s a bit of flickering and feathering the result is not that bad. The quality can also be improved further with strong lighting and a clear background environment.

Those who use an Nvidia RTX graphics card could probably already have the software installed, and Nvidia Broadcast also integrates with lots of popular streaming hardware and applications.

Corsair integrated Nvidia Broadcast tools into its iCue and Elgato software back in July 2022, allowing those who rely on Corsair or Elgato hardware to utilize certain features such as its impressive background noise suppression. The Elgato Camera Hub also got access to Virtual Backgrounds at this time, allowing streamers to access Nvidia Broadcast tools without going to the app directly.

Room echo removal is being introduced to OBS to help cut back unwanted echoes during your streaming sessions, though this isn’t listed as Nvidia Broadcast background noise suppression, and as such will likely be a direct OBS feature rather than a third-party integration.

Last modified on 01 September 2022
Rate this item
(0 votes)
Tagged under
More in this category: « Google's AI insists against all evidence that bloke is paedophile Nvidia told it can't export AI chips to China »
back to top