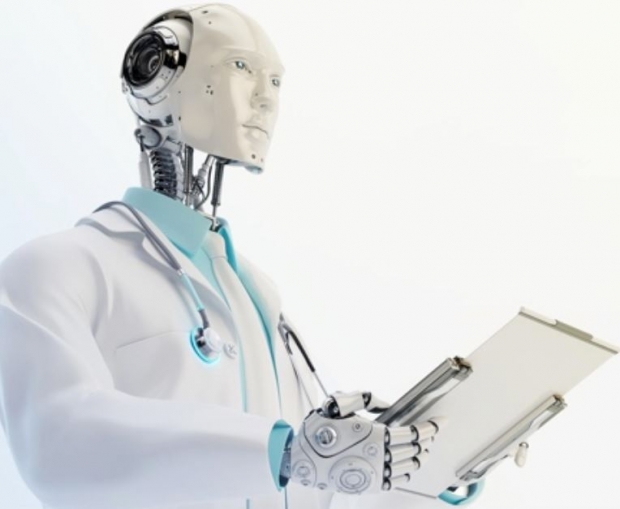 A medicine developed by artificial intelligence may be used to treat patients with obsessive-compulsive disorder.

According to the  European Pharmaceutical Review the first non-man made drug molecule, DSP-1181, has now entered Phase 1 clinical trials.The molecule is a long-acting potent serotonin 5-HT1A receptor agonist and was developed using AI that was the product of a partnership between Japan’s Sumitomo Dainippon Pharma and Exscientia in the UK.

AI helped the compound to be developed in a year rather than the usual five.

Toru Kimura, Senior Executive Officer and Senior Executive Research Director of Sumitomo Dainippon Pharma said: “We will continue to work hard to make this clinical study success so that it may deliver new benefits to patients as soon as possible.”

The drug was created by using algorithms, which AI was able to sift through faster than any human could.

Exscienta chief executive Prof Andrew Hopkins told the BBC: ""There are billions of decisions needed to find the right molecules and it is a huge decision to precisely engineer a drug. But the beauty of the algorithm is that they are agnostic, so can be applied to any disease."

DSP-1181 may have been the first but scientists are convinced it is far from the last.

"This year was the first to have an AI-designed drug but by the end of the decade all new drugs could potentially be created by AI", said Hopkins, BBC reported.

Last modified on 14 February 2020
Rate this item
(0 votes)
Tagged under
More in this category: « Microsoft’s Turing-NLG AI is so scary they will not let it out of the lab AI might save humans after all »
back to top