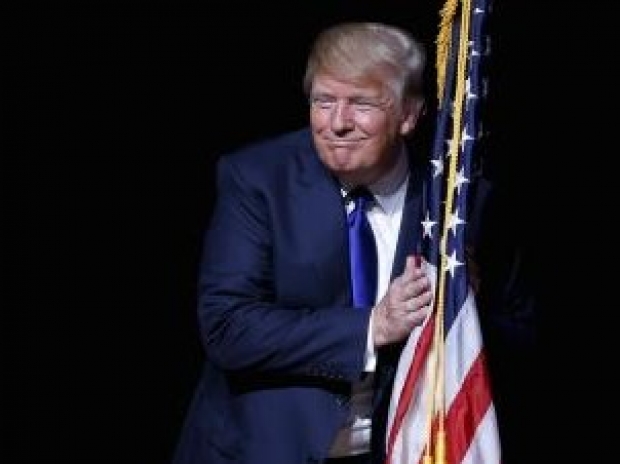 Will get China to pay for it

The Trump administration unveiled its $4.8 trillion budget proposal which, among other things, includes plans to increase federal funding for the development of AI and quantum computing.

The technologies are expected to become an important part of national security, and some worry the United States is behind China in their development, reports Apple's favourite newspaper The New York Times.

The funding would direct more money for A.I. research to the Defence Department and the National Science Foundation. The administration wants to spend $25 million on what it calls a national "quantum internet", a network of machines designed to make it much harder to intercept digital communication.

For several years, technologists have urged the Trump administration to back research on artificial intelligence -- which could affect things as diverse as weapons and transportation -- and quantum computing, a new way to build super-powerful computers. China's government, in particular, has made building these machines a priority, and some national security experts worry that the United States is at risk of falling behind.

The proposed spending follows earlier administration moves. In 2018, President Trump signed a law that earmarked $1.2 billion for quantum research. The Energy Department recently began distributing its portion of that money -- about $625 million -- to research labs in industry, academia and government.

The new budget proposal would increase funding for artificial intelligence research at the Defense Advanced Research Projects Agency, a research arm of the Defense Department, to $249 million from $50 million, and at the National Science Foundation to $850 million from about $500 million.

The administration also vowed to double funding for A.I. and quantum computing research outside the Defense Department by 2022. Big tech companies have invested heavily in A.I. research over the last decade. But many experts have worried that universities and government labs have lost much of their talent to businesses. Under the new funding plan, the National Science Foundation would apply $50 million to help train A.I. experts.

Last modified on 11 February 2020
Rate this item
(0 votes)
Tagged under
More in this category: « Intel dumps Nervana but nevermind Microsoft’s Turing-NLG AI is so scary they will not let it out of the lab »
back to top