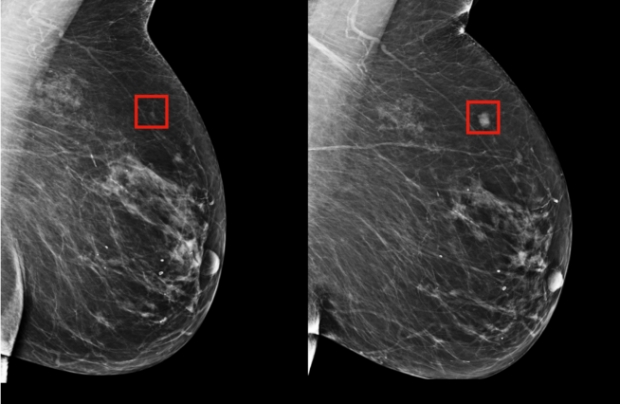 A Google AI system proved as good as expert radiologists at detecting which women had breast cancer based on screening mammograms and showed promise at reducing errors, researchers in the United States and Britain reported.

According to the popular science magazine, Nature, AI has the potential to improve the accuracy of screening for breast cancer, which affects one in eight women globally.

Radiologists miss about 20 percent of breast cancers in mammograms, the American Cancer Society says, and half of all women who get the screenings over a 10-year period have a false-positive result.

The findings of the study, developed with Alphabet DeepMind AI unit, represent a major advance in the potential for the early detection of breast cancer, Mozziyar Etemadi, one of its co-authors from Northwestern Medicine in Chicago, said.

The team, which included researchers at Imperial College London and Britain’s National Health Service, trained the system to identify breast cancers on tens of thousands of mammograms. They then compared the system’s performance with the actual results from a set of 25,856 mammograms in the United Kingdom and 3,097 from the United States.

The study showed the AI system could identify cancers with a similar degree of accuracy to expert radiologists while reducing the number of false-positive results by 5.7 percent in the US-based group and by 1.2 percent in the British-based group.

It also cut the number of false negatives, where tests are wrongly classified as normal, by 9.4 percent in the US group, and by 2.7 percent in the British group.

In a separate test, the group pitted the AI system against six radiologists and found it outperformed them at accurately detecting breast cancers.

Lehman said, is that current CAD programs were trained to identify things human radiologists can see, whereas, with AI, computers learn to spot cancers based on the results of thousands of mammograms.

This has the potential to “exceed human capacity to identify subtle cues that the human eye and brain aren’t able to perceive”, Lehman added.

Last modified on 02 January 2020
Rate this item
(0 votes)
Tagged under
More in this category: « GTI and Sensory accelerate biometrics by 4X Xiaomi to invest billions in Ai »
back to top