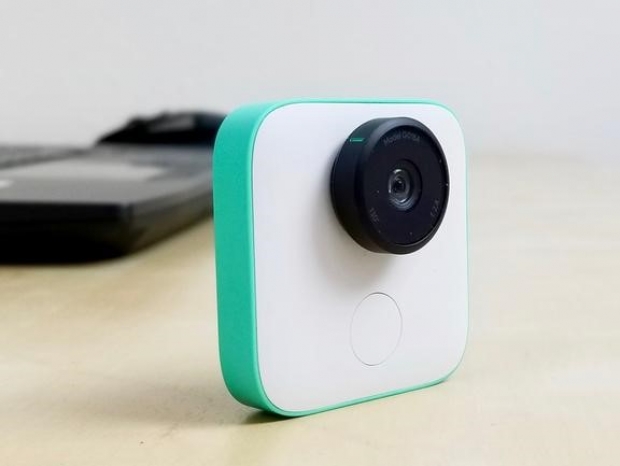 Google is discontinuing its AI-powered Google Clips, a small camera designed to use technology to capture and preserve life's most memorable moments automatically.

The product page for the device is still featured on the Google Store website, but it now redirects users to other available devices.

For those who came in late, Google Clips was a small square camera designed to automatically record your day. This ability relied on artificial intelligence, the idea being that by the time something interesting happens, it'll likely already be over by the time you pull out your phone to record it.

Google Clips was unlike any other camera consumers were likely to encounter, one with the appeal of promising a hands-free experience, for the most part. Users could browse through the seven second clips captured by the camera -- they were assembled from individually captured still images -- to see what Google's algorithm thought was interesting.

However, the tech had a few problems. It needed to be worn or carried around frequently, otherwise, it wouldn't have the opportunity to capture spontaneous moments. Many people report feeling uncomfortable interacting with others while a camera is present to watch the moment.

Users and official reviews found that the camera didn't function quite as well as they'd hoped it would, resulting in many clips that weren't terribly interesting, ones completely devoid of audio.

Last modified on 18 October 2019
Rate this item
(0 votes)
Tagged under
More in this category: « Humans still excel at Angry Birds AI can't check for fake news »
back to top