Homes to get smarter and smarter 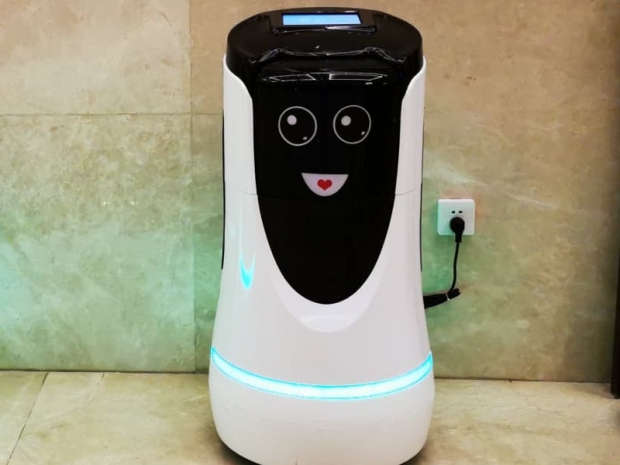 People talking to robots not people

Sales of devices that talk to you, switch off your lights, lock your door and regulate how hot and cold you get will show increased growth between now and 2023.

That's according to a report from IDC analysts who said that the USA will see the strongest growth over the next few years, with compound growth of close to 10 percent accounding for 560 million units.

China will, however, leap ahead with a 22.6 percent CAGR, followed by Canada and Western Europe.

But while there is a steady growth in the most prosperous and populace countries in the world, IDC said that people are still worried that Alexa, Google Home and other devices are listening as humans whisper sweet nothings into each others' ears.

Smart speakers and smart displays will near saturation over the next few years and that will lead to a decrease in sales, said IDC.

IDC did not single out which megacorporations would do best out of the surge of interest in so-called smart devices.