Huawei's Hu has high hopes on his horizon 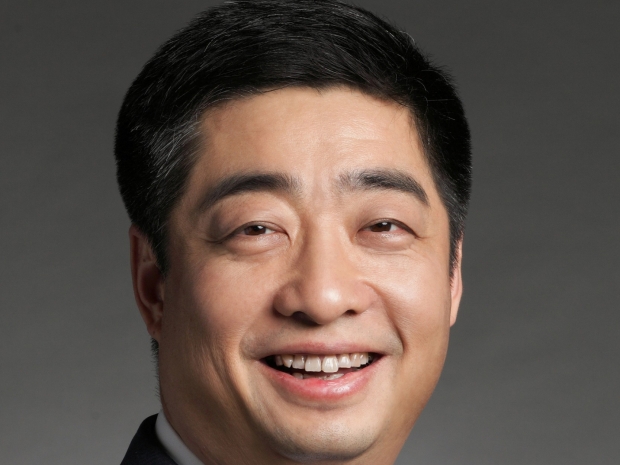 It's computing, Jim, but not as we know it

Ken Hu, deputy chairman of Huawei, kicked off the Advanced Intelligence conference here in Shanghai by “keynoting” about the future of computing.

Hu said: “Computers have become an extension of human beings.”

Rather than being based on CPU “rule-based” computing the future will be based on statistics, which he said is the very foundation of artificial intelligence.

The current model of operating systems needs re-thinking, said Hu. “The whole industry is in need to develop a new architecture”, he said. That architecture he called the Da Vinci architecture. That must comprise open hardware, open source software and developer and porting support. Huawei will recruit five million developers and will invest five billion dollars to achieve those ends.

This new architecture will also include hardware boards, servers, operating system, database, compilers, and tools. Huawei will build something it dubs the Kupeng “ecosystem”. That will require it to recruit partners, pilot applications and attract talent.

Huawei is “aiming for space”, an enigmatic statement that we'll follow up in a later article.

Last modified on 19 September 2019
Rate this item
(0 votes)
Tagged under
More in this category: « Xilinx Developer Forum 2019 starts October 1 AI Facial tracking on the rise »
back to top