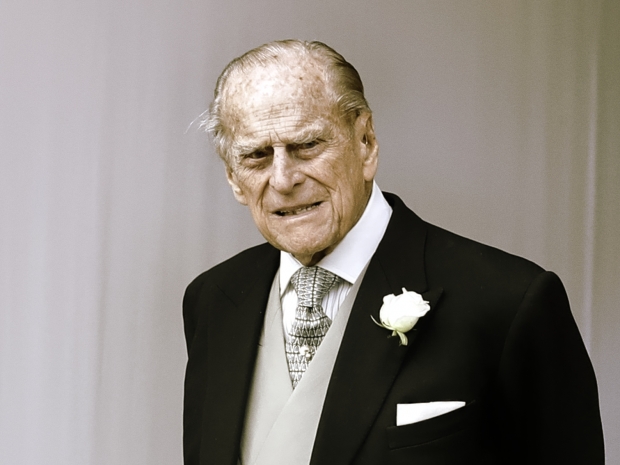 An Indian based company has been flogging an AI-assisted app development platform which does not use AI and is powered by Indians. The Duke of Edinburgh, the consort to Queen Elizabeth II, once famously said: “It looks as if it was put in by an Indian”, pointing to an old fashioned fuse box on a factory trip to Edinburgh.

The Wall Street Journal said that the company Engineer.ai, which has attracted nearly $30 million in funding from a SoftBank-owned firm and others, is reportedly relying mostly on human engineers, while using the type around AI to attract customers and investment that will last it until it can actually get its automation platform off the ground.

The company does say that its AI tools are "human-assisted" and that it provides a service that will help a customer make more than 80 percent of a mobile app from scratch in about an hour.

Engineer.ai founder Sachin Dev Duggal who has the title "Chief Wizard", made the claims onstage at a conference last year.

However, the WSJ found that Engineer.ai does not use AI to assemble the code, and instead uses human engineers in India and elsewhere to put together the app. When pressed on how the company employs machine learning and other AI training techniques, the company told the WSJ it uses natural language processing to estimate pricing and timelines of requested features, and that it relies on a "decision tree" to assign tasks to engineers.

While this might sound AIsh, it is not really modern AI and it looks like no kind of AI agent or software of any kind is actually compiling code. Still, it is nice to know that AI has not really replaced developers yet, even if company's say they have been.

Last modified on 16 August 2019
Rate this item
(3 votes)
Tagged under
More in this category: « TSMC jumps in to save Moore’s Law Largest AI chip ever built »
back to top