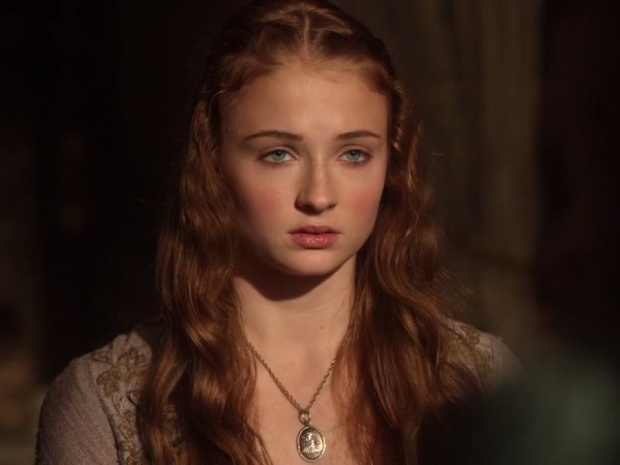 Big Data says that Bronn and Sansa are toast

An AI application developed by students from the Technical University of Munich which has had a pretty good run of predicting who in the Game of Thrones will die has bad news for fans of  Bronn and Sansa and Bran Stark.

In 2016, before the sixth season of Game of Thrones aired, an artificial intelligence (AI) application created by students from the Technical University of Munich predicted Jon Snow would live and Tommen Baratheon would die.

The AI says that Daenerys Targaryen, Tyrion Lannister, Varys, Samwell Tarly and Jaimie Lannister are dubbed the most likely to survive.

Bronn, with a 93 percent likelihood, has been deemed most probable to die, followed by Gregor Clegane (The Mountain), Sansa Stark, Bran Stark and Sandor Clegane (The Hound).

The students' algorithm analyzed data of over 2,000 characters, using information from Game of Thrones Wiki and The Wiki of Fire and Ice. Yes, Game of Thrones has two major Wikipedia sites of its own, not including several Wikipedia pages. House, marriage history, gender and character significance are among the deciding factors.

A similar application by students from the same university predicted Tommen Baratheon, Stannis Baratheon, Daenerys, Davos Seaworth and Petyr Baelish would all perish.

Three out of five (so far) isn't bad. It also claimed that Jon Snow's death at the end of season five, was statistically improbable – and it pretty much was.

Last modified on 11 April 2019
Rate this item
(0 votes)
Tagged under
More in this category: « EC drafts ethics rules for developing AI Microsoft said no to installing facial recognition software for cops »
back to top