Poll: AI could do a better job than politicians 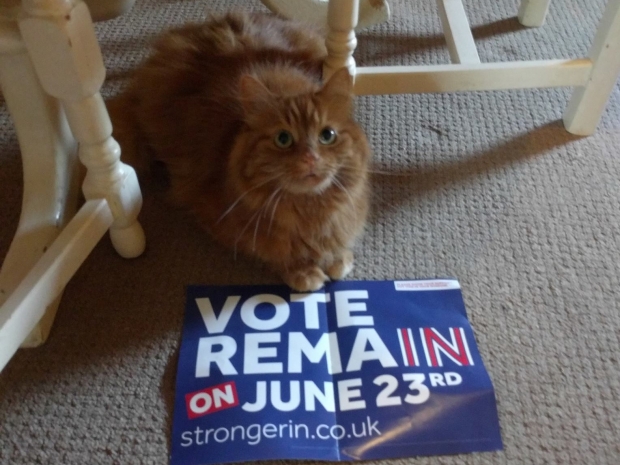 A new survey on Europeans' attitudes towards technology found that a quarter of people would prefer it if policy decisions were made by artificial intelligence instead of politicians.

The Center for the Governance of Change at Spain's IE University polled 2,500 adults in the UK, Spain, Germany, France, Ireland, Italy, and the Netherlands in January. The results reflect intense anxiety about the changes brought about by advances in tech, with more than half of respondents worried that robots would replace jobs, and 70 percent saying that unchecked technological innovation could do more harm than good to society. Respondents also expressed concerns about the impact of digital relationships replacing human contact as more people spend time online.

Perhaps most interestingly, a quarter of the respondents said they would prefer AI to guide decisions about the governance of their country over politicians.

Around the world, citizens have expressed a growing disillusionment with democracy, and an increased scepticism that their voice has an impact on political decisions. But algorithmic decisions aren't a problem-free solution: they can be embedded with the prejudice and bias of their programmers or manipulated to achieve specific outcomes, making the results as potentially problematic as the ones made by humans.

The study also found that respondents expected governments to reduce the disruption that technology might have on their lives with regulation, limits on automation, and support for people affected by job losses. This "highlights the paradox in which we live", the authors wrote. "People are disillusioned with governments, yet at the same time ask them to tackle the societal and economic negative effects that emerging technologies might have."

It is not saying much though about AI's ability.  A cat would have handled Brexit better than Theresa May or Jeremy Corbyn. A cat might have voted to leave, but would almost certainly be meowing to be let back in seconds later.

Last modified on 21 March 2019
Rate this item
(0 votes)
Tagged under
More in this category: « Nvidia GTC 19 Keynote failed to impress More than 1.5 million British to lose jobs to automation »
back to top