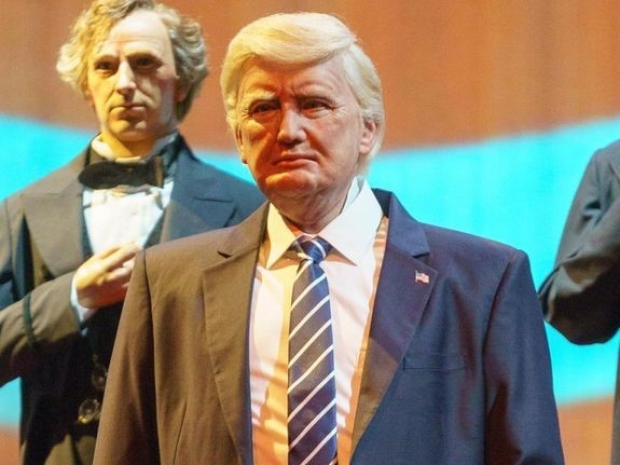 US President Donald (Prince of Orange) Trump is going to force federal government agencies to dedicate more resources and investment into research, promotion and training on artificial intelligence (AI).

Dubbed the American AI Initiative, the administration will direct agencies to prioritise AI investments in research and development, increase access to federal data and models for that research and prepare workers to adapt to the era of AI.

The announcement was a little strange as AI is supposed to be the technology which will take away large numbers of factory jobs and is the very thing that Trump’s own supporters fear the most, other than racial minorities and people with different sexual preferences.

Fortunately Trump is not providing funding announced for the initiative which means that it should probably die a death.

However Trump claims that the initiative will make sure the United States keeps its research and development advantage in AI and related areas, such as advanced manufacturing and quantum computing.

Trump, in his State of the Union speech last week, said he was willing to work with lawmakers to deliver new and important infrastructure investment, including investments in the cutting-edge industries of the future, calling it a “necessity.”

Last modified on 11 February 2019
Rate this item
(0 votes)
Tagged under
More in this category: « Big Blue spices up AI with McCormick Companies need to do 100s of AI experiments »
back to top