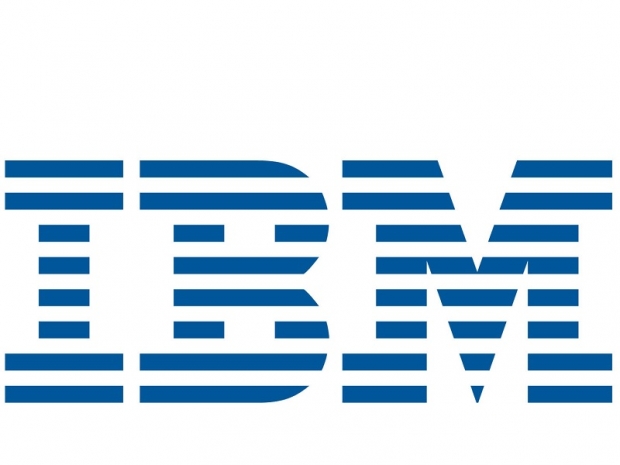 IBM, Intel, and Co to benefit

The bi-partisan US National Quantum Initiative Act sailed through Congress thanks to a fear that foreign powers might take advantage of the US obsession with bible-based science and take control.

NQIA calls for a ten year plan and for $1.25 billion in funding over the first five years from the Department of Energy to support research, foster development of a quantum technology ecosystem, and encourage industry participation. IBM is likely to greatly benefit from the new law as it looks like it is ahead of its competition. The IBM Quantum composer helps developers and students to get used to the Quantum way of thinking and it is crucial that the government is involved in what seems to become the next step in computing. IBM has its 16-qubit processor available for developers as of September.

The new law directs DoE “to establish and operate at least 2, but not more than 5, National Quantum Information Science Research Centres to conduct basic research to accelerate scientific breakthroughs in quantum information science and technology and to support research.

Intel had warned that pursuit of leadership in quantum computing is a “modern day space race”.

Jim Clarke, director of quantum hardware, Intel Labs, said that the legislation will allocate funding for public research in the emerging area of Quantum Computing, which has the potential to help solve some of our nation’s greatest challenges through exponential increases in compute speed.

“We look forward to working with leaders in the Senate to help keep the US at the cutting edge of quantum information science and maintain the economic advantages of this technological leadership”, Charke said.

After AI, Quantum looks like the next big compute thing that might change quite a few industries.

Last modified on 04 January 2019
Rate this item
(0 votes)
Tagged under
More in this category: « Smartphone AI NPU headed for mainstream IBM COO of AI and Quantum talks 2019 »
back to top