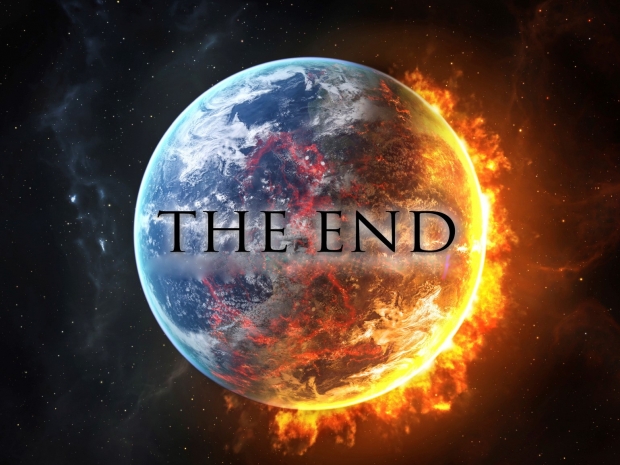 At least in Yoruba to English

While some companies are dumb enough to rely on Goggle Translate instead of spending money on an expensive translator, it is starting to look like the AI has fears about the end of the world.

Reddit visitors have started to notice that if you type in innocuous words using Google Translate you can get some rather weird answers.

If you type in "dog" 18 times and set it to translate from Yoruba to English, Google gives you this back: “Doomsday Clock is three minutes at 12. We are experiencing characters and a dramatic developments in the world, which indicate that we are increasingly approaching the end times and Jesus' return.”

If you put in some weird phrases such as “ple as el etm ed i.e.” from Somali into English, and you’ll get back the message: “As you please”.

For those who came in late, Google overhauled its online translation services using a giant neural machine translation model. This is an AI that uses natural language processing to encode and decode words in different languages. Generally, it is not that bad if you want a literal translation but the AI appears to have a quirk when it come up against something that it hasn’t seen before.

It is possible that the model was fed passages from the Bible or missionary documents to provide its database. It might not be seen in more commonly used languages, but things like Yoruba and Somali might have less reference material. Much of that material would have come from fundamentalist Christian missionaries to those countries.

Since the Rededit article appeared, Google has fixed it so that it does not talk about the end of the world – and we have all been saved.

Last modified on 23 July 2018
Rate this item
(0 votes)
Tagged under
More in this category: « Xilinx acquired DeePhi Tech for AI and ML IBM's Watson still not Dr House yet »
back to top