Securing enterprise email could be an AI job 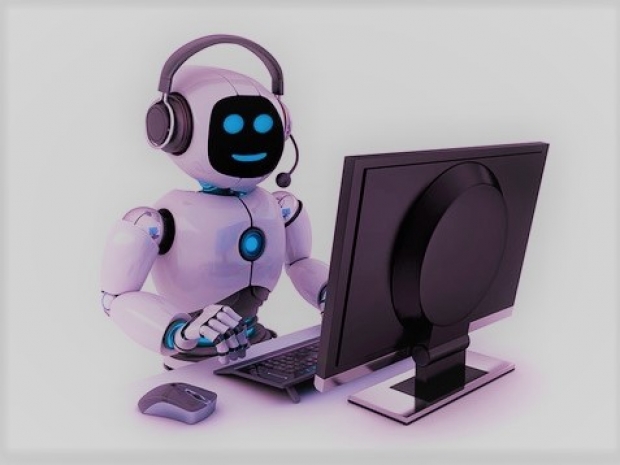 Securing enterprise email could be the job of an AI in the future.

Tessian of London has raised $13 million in venture capital as the UK-based company seeks to automate the problem of enterprise email security.

Tessian was once known as CheckRecipient and uses machine learning to discover and fix misaddressed emails, a seemingly mundane hiccup that in fact causes big security headaches for companies when sensitive information falls into the wrong hands.

In a statement, Tessian said that demand for its product is high, particularly when the UK’s Information Commissioner’s Office receives more security incident reports about misaddressed emails than any other type of security issue. And new European privacy rules could result in hefty fines for such mistakes.

Tessian CEO and co-founder Tim Sadler said: "Companies should make addressing this risk a top security priority. It’s human nature to fear scary things like hackers or malware, but we often don’t think twice about the dangers behind something as familiar and ingrained as sending an email. In reality that’s where an overwhelming threat lies.”

Tessian’s machine intelligence technology scours corporate email networks to analyse common patterns and detect anomalies. If it detects something unusual in an email someone is trying to send, it will send a warning suggesting the user check the contents.

The company raised a seed round last year and now has 50 employees. According to a press release, its annual recurring revenue has grown 400 percent in the previous 12 months. In addition to investing in product development, the company plans to use the latest funding to expand its marketing and sales divisions.

Last modified on 18 June 2018
Rate this item
(0 votes)
Tagged under
More in this category: « Xilinx helped AMD with HBM 2 AI defeats Rubik's cube without human help »
back to top