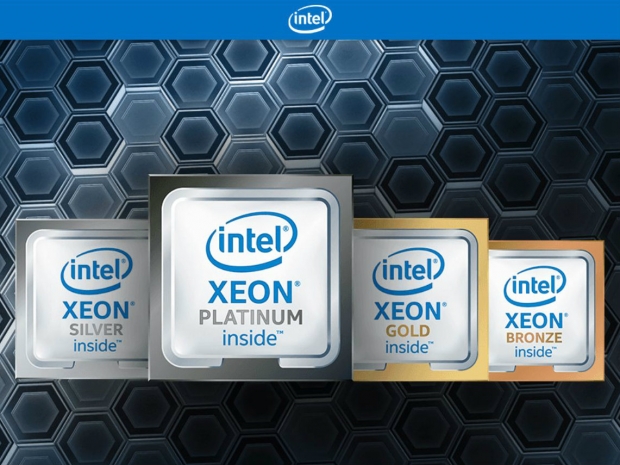 There's an unexpected twist in the tangled tale as Intel managed to prove that for machine translation, which uses RNNs, the Intel Xeon Scalable processor outperforms NVidia V100 based systems by four times.

To bring you up to speed, RNN is a recurrent neural network, and this is a class of artificial neural network where connections between units form a directed graph along a sequence.

Believe it or not, the library makes the whole difference and previously deep learning training and inferencing on CPU took an unnecessarily long time because the software was not written to take full advantage of the hardware features and functionality.

Previously, deep learning training and inference on CPUs took an unnecessarily long time because the software was not written to take full advantage of the hardware features and functionality. That is no longer the case. The Intel Xeon Scalable processor with optimized software has demonstrated enormous performance gains for deep learning compared to the previous generations without optimized software.

Video of the live demo

Intel has much more detail in its blogs and it even includes a demo on the video where Vivian TJanecek from Intel's data center marketing and Sowmya Bobba, Intel's ML engineer demonstrate this demo on video. You can clearly see that th Intel bases system scores 93 sentences per second while Nvidia V100 machine scores 22 sentences per second.

The experiments were conducted using the servers at Amazon Web Services (AWS) with the publicly available Apache MXNet framework. It is important to mention that a neutral framework was not maintained by neither Intel nor Nvidia. The benchmark used is the AWS Sockeye, an open source project for NMT.

We advise you to check the blog and look at the video - it definitely sounds interesting to any data scientist.

Last modified on 09 May 2018
Rate this item
(0 votes)
Tagged under
More in this category: « Google’s new AI talks like a human US falling behind on artificial intelligence »
back to top