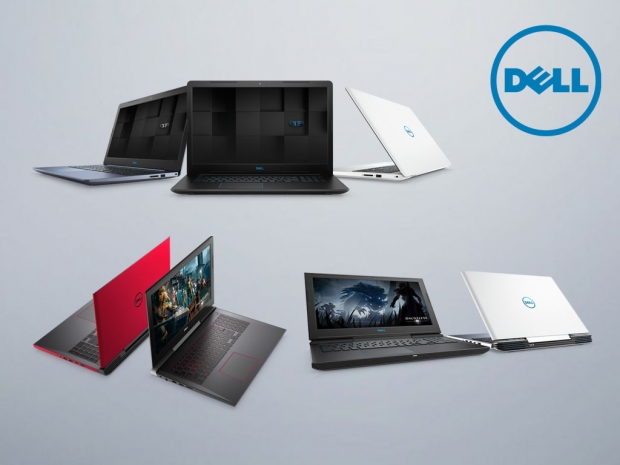 In addition to updating most of its notebook lineups with new Intel 8th generation Core CPUs, Dell has launched a completely new Dell G-series of gaming notebooks, including the Dell G3 15, G3 17, G5 15 and G7 15 gaming notebook. Each of these Dell G-series notebooks will cover a specific part of the budget-friendly gaming market but share plenty of similarities.

The entry level G3 series will be available with 15- or 17-inch FHD anti-glare screen, start at US $749 and US $799, and are, according to Dell, one of the thinnest gaming notebooks designed by the company, measuring just 22.7mm and 25mm, respectively. In order to keep the price down, these won't have fancy CNC aluminum chassis or similar designs but stick to cheaper plastic. The Dell G3 15 and G3 17 will be available in Licorice Black and Recon Blue color options while the Alpine White will be an exclusive option for the G3 15.

The G5 15 will be available in an eye-catching Matte Black or Beijing Red color options and use Dell's dual-fan cooling technology with huge vents located at the back. 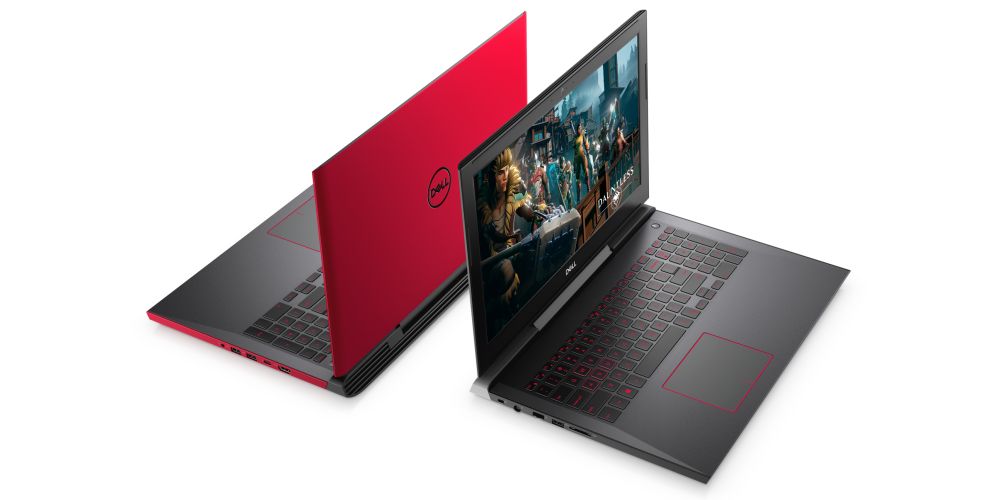 It also can be equipped with GTX 1050, GTX 1050 Ti or GTX 1060 Max-Q GPUs, up to 32GB of DDR4-2666 RAM, same storage options, same 56WHr integrated battery, same Gigabit Ethernet with 802.11ac WiFi and Bluetooth 4.2, and the same dual-fan cooling design with large vents at the back. It will be available in Licorice Black or Alpine White color options.

Last modified on 04 April 2018
Rate this item
(0 votes)
Tagged under
More in this category: « Dell's XPS 15 2-in-1 with Kaby Lake-G now available for pre-order Dell updates its XPS 15 notebook with Intel 8th gen Core CPUs »
back to top