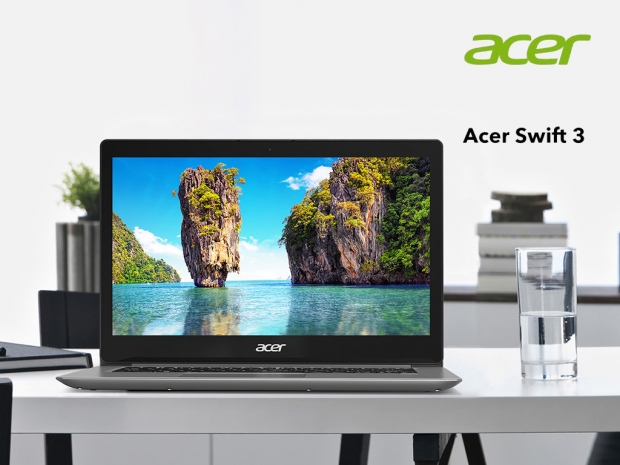 Following the earlier announcement, Acer has now put its Mobile Ryzen-equipped Swift 3 notebook online, suggesting these should be available soon.

Spotted originally by PC Watch and caught by Liliputing.com, the Acer Swift 3 is a 15.6-inch notebook with 1080p IPS panel, 8GB of RAM, USB 3.1 Type-C port, a couple of USB 3.0 and USB 2.0 ports, HDMI output, a backlit keyboard and stereo speakers.

Both models were listed on Acer's Taiwan site but we also spotted it on Acer's US site as well, where the Ryzen 5 2500 Swift 3 SKU is listed with a US 749.99 price tag.The Ryzen 7 2700U Swift 3 SKU should have a US $949.99 price tag, according to the leak. While there are no precise availability details, we expect these to show up in retail/e-tail soon. 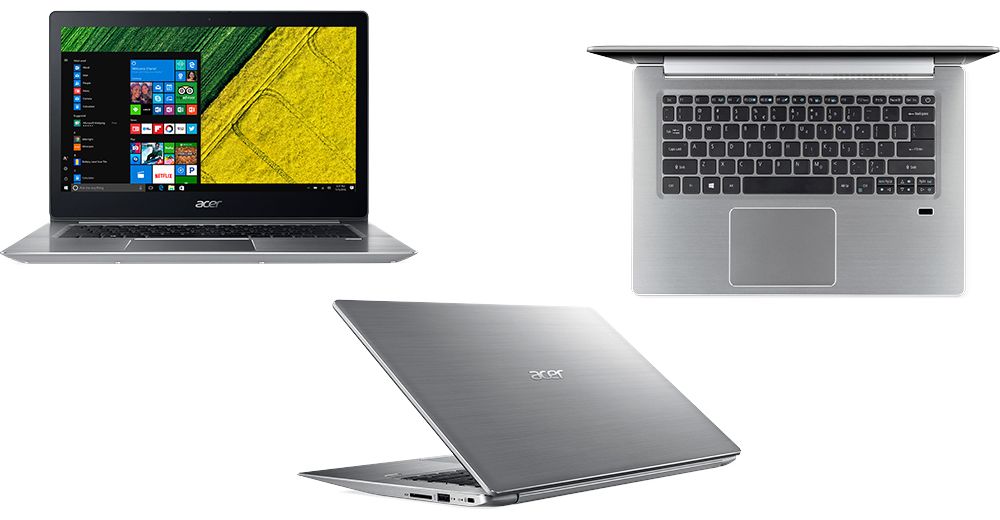 Last modified on 21 December 2017
Rate this item
(0 votes)
Tagged under
More in this category: « Windows ARM chips might carve up the PC low end Google abandons Pixel C »
back to top