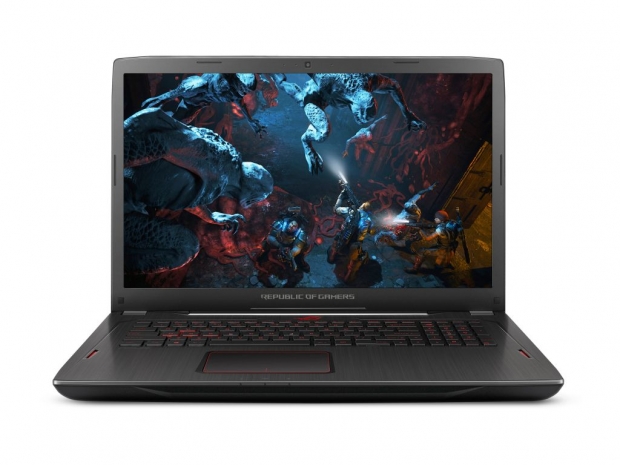 While it was already leaked earlier, Asus' ROG Strix GL702ZC gaming notebook with a desktop Ryzen 7 1700 CPU has now become available for US $1,499.

The rest of the features include a red-backlit keyboard with 1.6mm key travel distance and anti-ghosting, HD web camera, standard connectivity options with a couple of USB 3.1 Type-A and Type-C ports, Gigabit Ethernet, 802.11ac WiFi and Bluetooth 4.2, HDMI and mini DisplayPort outputs. It also features a 76WHr 4-cell Li-ion battery, although we doubt it can keep it alive for long, considering it packs some serious desktop-class hardware.

As noted, the new Asus ROG STRIX GL702ZC notebook is already listed on Asus' own website for US $1,499. We are quite sure that other retailers/e-tailers, as well as other regions, will get it soon enough. 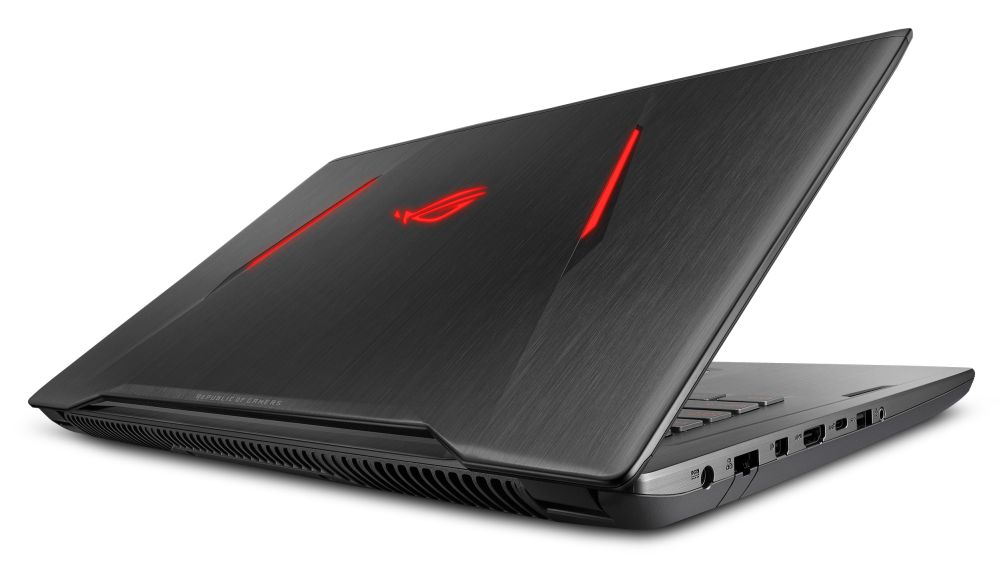 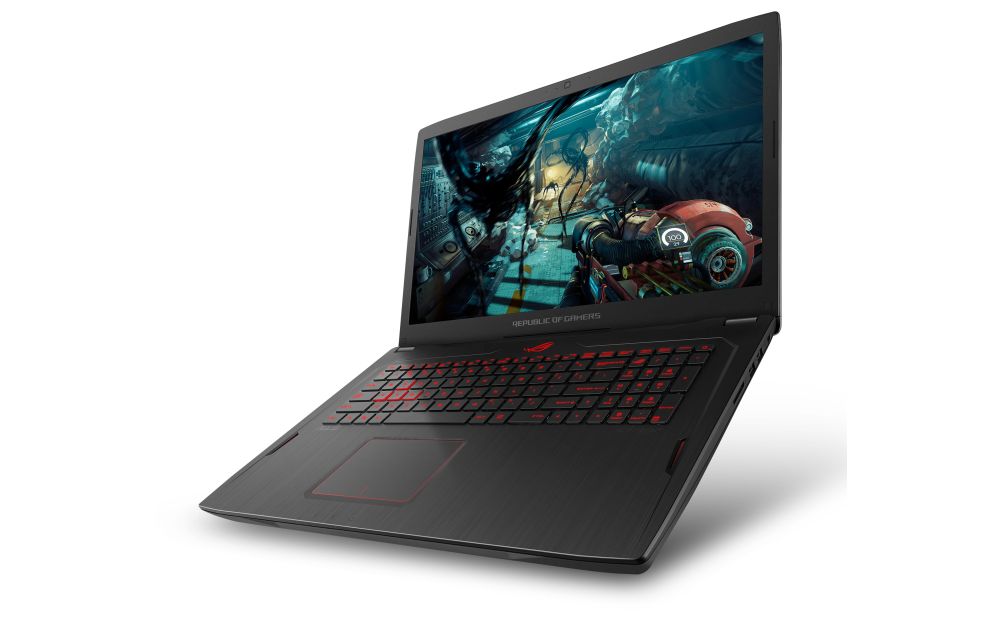 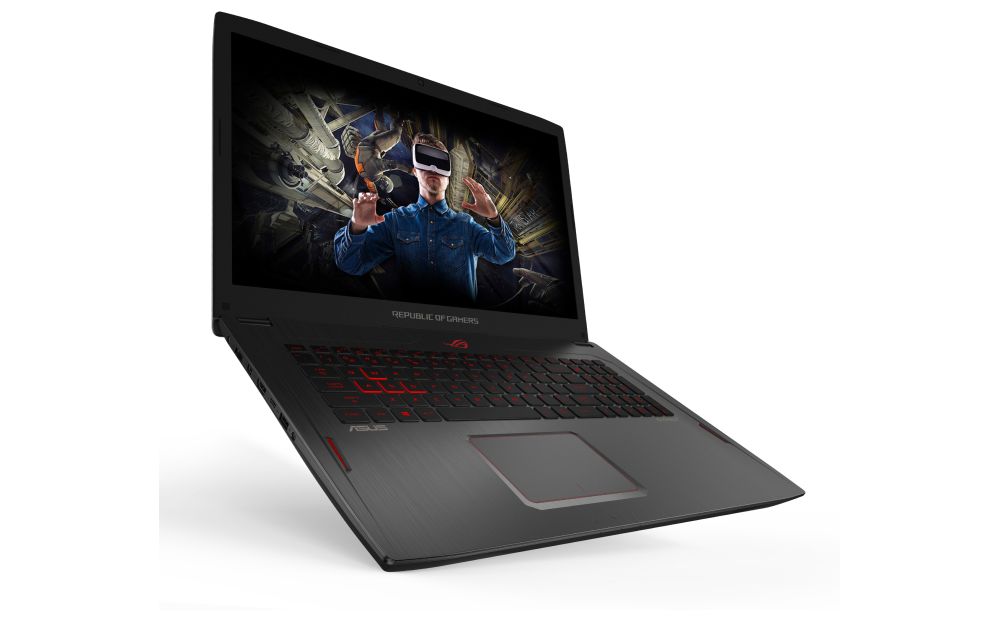