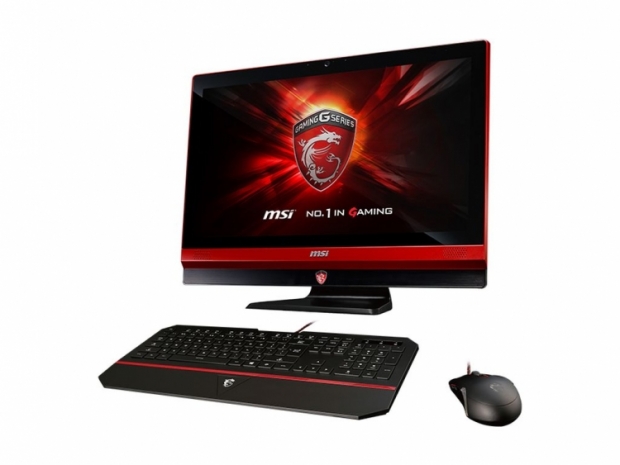 After three years of slump

Analysts are predicting that All-in-one PC sales will pick up a bit this year after a dismal performance for the last three years.

Digitimes Research said that 2016 saw weak demand for all-in-one PCs and worldwide they fell 4.8 percent year on year to total only 12.11 million units in 2016.

This is the third consecutive year of on-year declines which should suggest that the whole form-factor is going the way of Tablets and netbooks.

But Digitimes thinks that the shipment volume is expected to return to growth in 2017, up 1.5 per cent on year, as the market starts to stabilise.

Even as the sales dropped the share of all-in-one PCs for total worldwide desktop shipments increased a percentage point from 10.3 percent in 2015 to 10.4 percent in 2016.

Apparently the sort of things which will help all-in-ones include the new processors from Intel and AMD.

The new processors are expected to prompt some enterprises to replace their all-in-one PC products - they will only give a limited contribution to growth in the AIO market.

Digitimes expects the AIO share of total PC shipments to rise to 10.9 percent in 2017 since worldwide desktop shipments will suffer a three percent on-year decline to reach 113.3 million units, while all-in-one PC shipments will enjoy a slight on-year growth for the year. In 2018, the percentage is expected to rise further to surpass 11 percent.

Last modified on 10 February 2017
Rate this item
(0 votes)
Tagged under
More in this category: « HP recalls 101,000 notebook batteries HP will be the king of the notebooks this year »
back to top