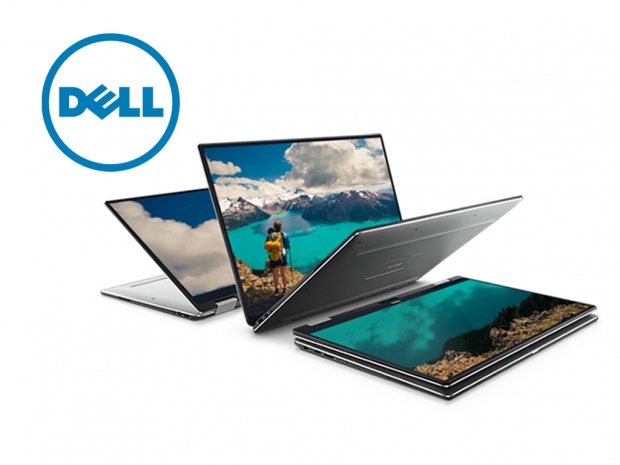 Makes it a 2-in-1 convertible device

Just a few hours after it has been leaked online via Dell's own product page, the company has officially announced the new XPS 13 notebook, which has now become a 2-in-1 convertible device that can be used in standard notebook-, tablet-, stand- and tent modes.

While some might not like Dell's switch from a traditional notebook, the company simply needed a device that can compete with HP's Spectre 360, Lenovo's Yoga 900 series and Microsoft's Surface Book.

Specification-wise, the Dell XPS 13 will be available with an UltraSharp QHD+ (3200x1800 resolution) screen or a standard 1920x1080 screen. It is powered by Intel's latest Kaby Lake Y-series CPUs, including the Core i5-7Y54 clocked at 3.2GHz or i7-7Y75 clocked at 3.6GHZ. It can also be equipped with up to 16GB of RAM and up to 1TB of SSD storage, so there will be plenty of different SKUs to choose.

The rest of the specifications and features include a full-size backlit keyboard, an HD Webcam, two USB Type-C and Thunderbolt 3 port, DisplayPort output as well as an adapter that should give you additional USB Type-A ports, in case you need some. Surprisingly, the Dell XPS 13 won't have Windows Hello with face recognition, at least not with an optional add-on, but will rather use a fingerprint scanner.

According to Dell, XPS 13 will be coming with a 46Whr battery that should keep the high-end option alive for around 7 hours of video streaming on Netflix, or 10 hours if it is a lower clocked model with FHD screen. When it comes to casual office work, you should get around 15 hours of battery life on the low-end model.

Arstechnica.com had a chance to check it out at the CES 2017 show floor and make a neat video showing the new XPS 13 2-in-1 in action.

According to Dell's press release, the XPS 13 should go on sale on January 5th with a price starting at US $999.99. 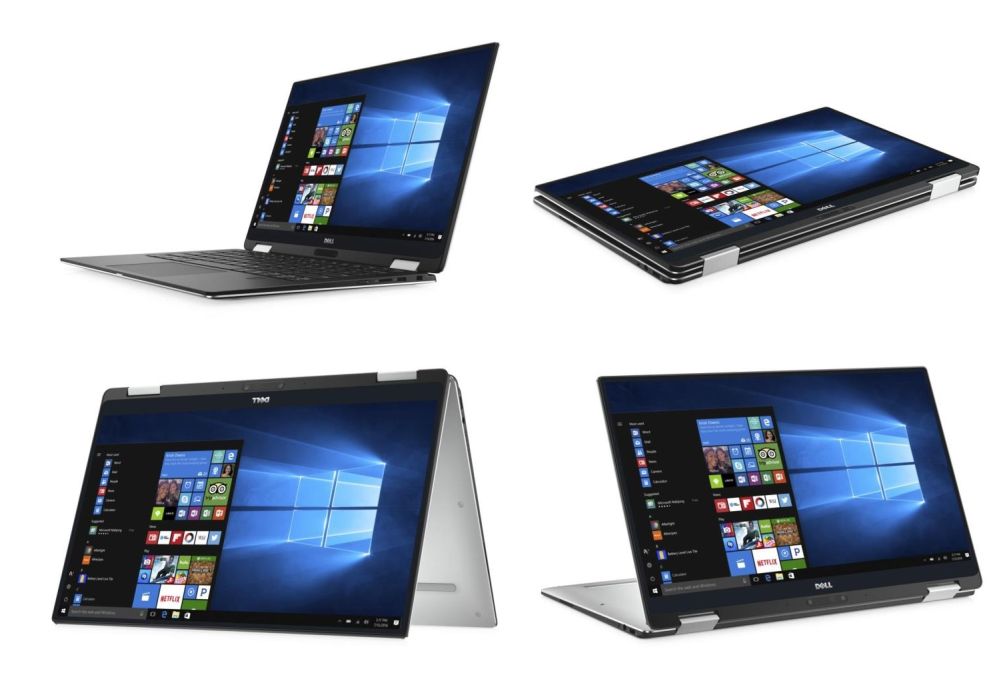