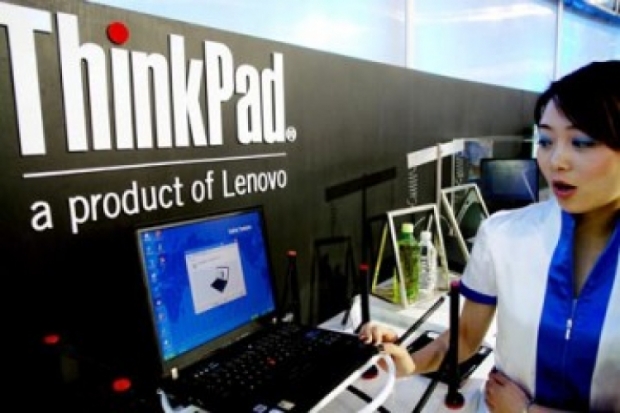 Fujitsu and Lenovo have announced a 'strategic cooperation' which will see the two companies join forces for development, design, and manufacturing of personal computers for sale worldwide.

The move does not appear to be a rumoured merger, but it could be stage towards one. The rumours that Lenovo was looking to acquire Fujitsu's PC design, development, and manufacturing divisions started earlier this month.

At the time we thought an outright acquisition was a possibility, but Levono had formed a partnership with NEC which could fit the bill.

In a press release issued late last night, the two companies have now confirmed the talks, stating that they are 'exploring a strategic cooperation in the realm of research, development, design and manufacturing of personal computers for the global market'.

The main focus of the negotiations is FCCL, a presently wholly-Fujitsu-owned subsidiary spun out in February this year to handle the company's personal computing interests. Fujitsu wants to encourage FCCL's growth and Lenovo might be able to help.

“Through the cooperation, the two companies aim to create a successful model that leverages Fujitsu’s global sales, customer support, R&D and manufacturing capabilities together with Lenovo’s operational excellence to improve competitiveness in the dynamic global PC market,” the joint statement claimed.

This does not mean the end of the Fujitsu brand. But a phase-out is not off the cards for the future. This is what happened with IBM and the ThinkPad. Lenovo manufactured devices under IBM's name for a period before replacing Big Blue's logo with its own.

Last modified on 28 October 2016
Rate this item
(0 votes)
Tagged under
More in this category: « Macbook pros hate iPhones Alienware 13 notebook is now VR Ready with GTX 1060 »
back to top