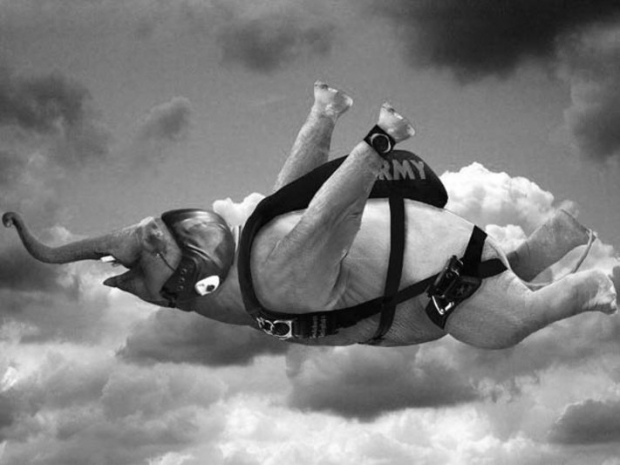 Will sink below 140 million global shipments in 2021

Tablet shipment volumes are tumbling faster than expected and beancounters at ABI Research think that it will have fallen to 140 million by 2021.

ABI Research said the slow slide of tablets was due to the fact that demand for branded tablets in advanced market economies was saturated and there appeared to be slow replacement cycles, greater influence of business purchases, and substitution. But Chinese and other Asian markets are also seeing decreased demand for white-box tablets due to shifts to branded tablets, as well as reliance on smartphones and phablets.

"As this behavior continues across other markets in Southeast Asia, Central and Eastern Europe, and Latin America, the potential for white box tablets to remain viable will all but go away."

Last modified on 30 March 2016
Rate this item
(1 Vote)
Tagged under
More in this category: « Intel inside Samsung devices EVGA officially launches the new SC 17 gaming notebook »
back to top