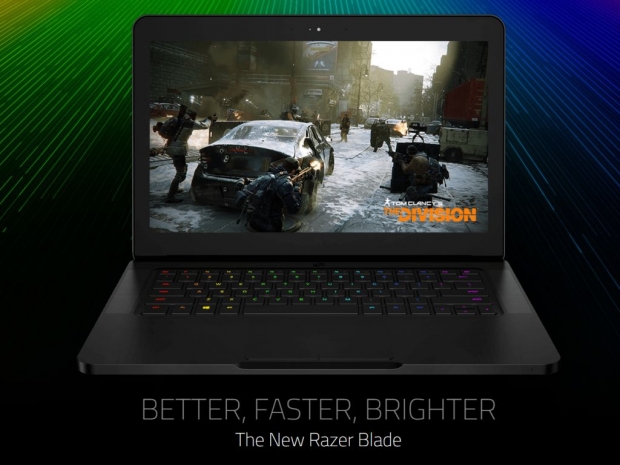 Updates it with Skylake CPU, Chroma keyboard and Thunderbolt 3

Razer has released a new and updated version of its 14-inch Razer Blade notebook, refreshing the hardware with a Skylake CPU, better storage, USB Type-C Thunderbolt 3 port and a lower price.

The storage side has also been updated as the new Razer Blade notebook comes with a choice between 256GB and 512GB of PCIe M.2 SSD storage, which should provide a decent boost over the M.2 SATA-based on the last year model.

The design of the new Razer Blade is the same, featuring the CNC-milled aircraft grade aluminum chassis. Razer managed to shave a bit of weight so the new version tips the scale at 1.93kg, compared to the 2.03kg for the 2015 model. Razer also updated the keyboard, and the new Blade comes with the Chroma keyboard seen on the Razer Blade Stealth notebook. It has 16.8 million color RGB backlight and anti-ghosting.

What makes the Razer Blade 2016 Edition quite interesting is the USB Type-C Thunderbolt 3 port, which makes it compatible with Razer's Core, an external graphics box. The rest of the updated specifications include the Killer Wireless-AC 1535 chip while the rest is pretty much the same.

The new Razer Blade 2016 Edition notebook is already available for pre-order and first ones are expected to ship in April. Currently, there are only two SKUs on the Razer's site, including the SKU with 256GB SSD priced at US $1,999 and the one with 512GB SSD priced at US $2,199. 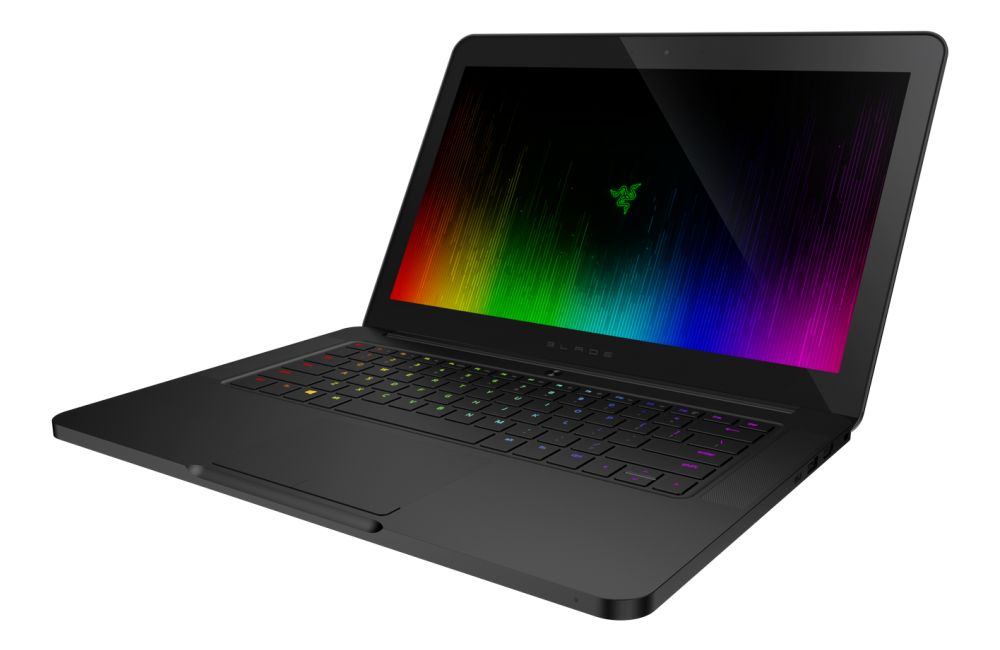 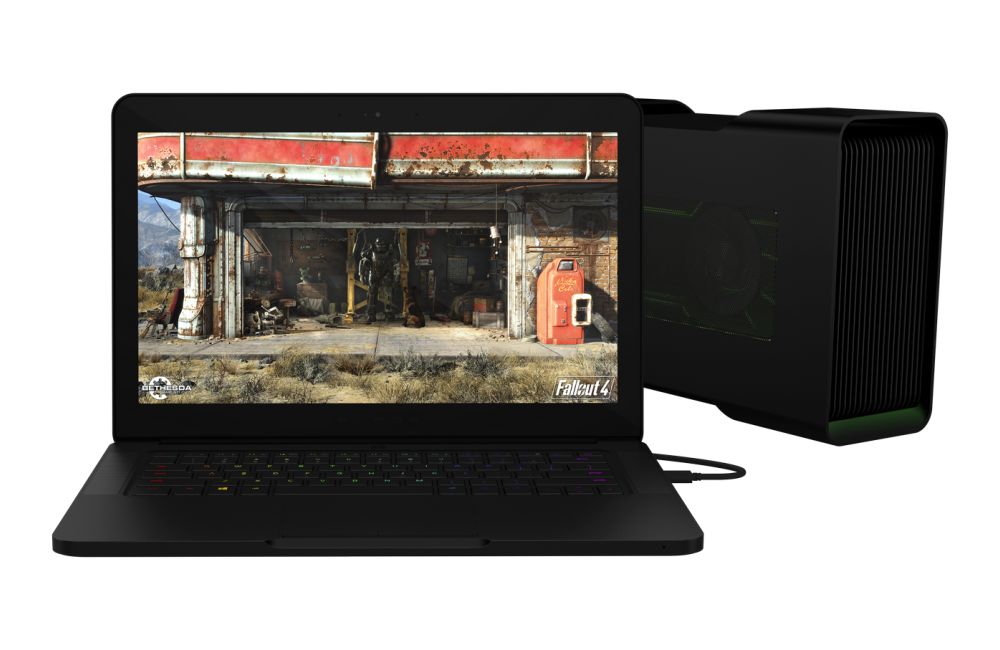 Rate this item
(5 votes)
Tagged under
More in this category: « Intel shows off Skull Canyon NUC at 2016 GDC Samsung releases Galaxy TabPro S »
back to top