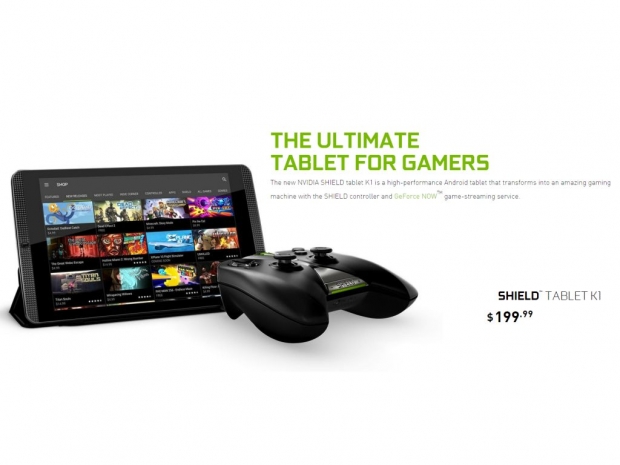 Nvidia has decided to re-launch its original Shield Tablet and put it on the market with the new Shield Tablet K1 name and a lower US $199 price tag.

The new name, which clearly points that it is powered by Nvidia Tegra K1 SoC with Kepler-based GPU, also suggest that we might see a new tablet soon, based on Nvidia Tegra X1 SoC.

The Shield Tablet K1 still features the same 8-inch 1920x1200 IPS LCD touchscreen and is powered by Nvidia's Tegra K1 SoC with four Cortex-A15 CPU cores clocked at 2.2GHz and Kepler-based GPU. The Tegra K1 is paired up with 2GB of LPDDR3 RAM and 16GB of storage, expandable via microSD card slot. The rest of the specifications include a 802.11n 2x2 WiFi and Bluetooth 4.0, 5-megapixel rear camera, mini-HDMI output and a 5197mAh battery. It runs on Android 5.1.1 Lollipop.

While it might be the same Shield Tablet that Nvidia recalled earlier, it comes with a US $100 lower price tag, which makes it quite interesting. While the original Nvidia Shield Tablet 16GB/WiFi launched at US $299, the new Shield Tablet K1 16GB will have a US US $199 price tag.

It also does not come with a charger so you will have use the one that you already have or add a few bucks and buy one. 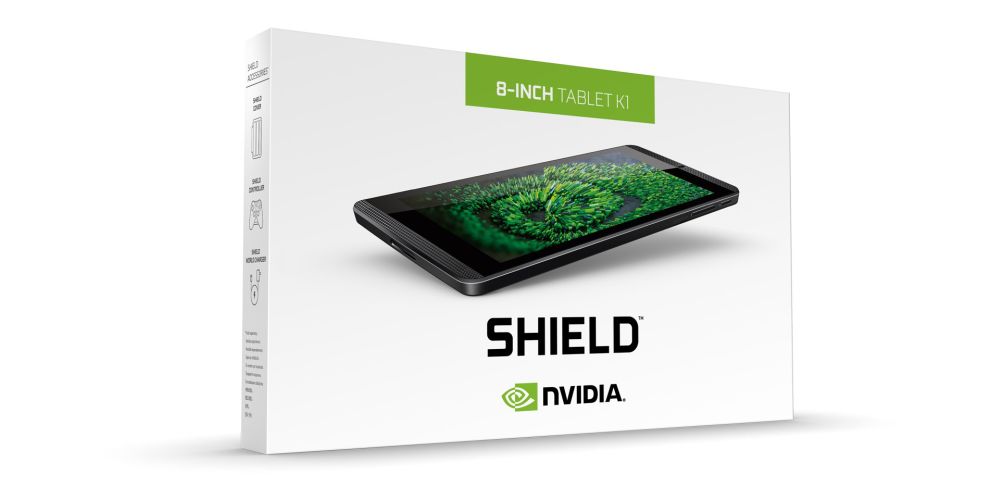 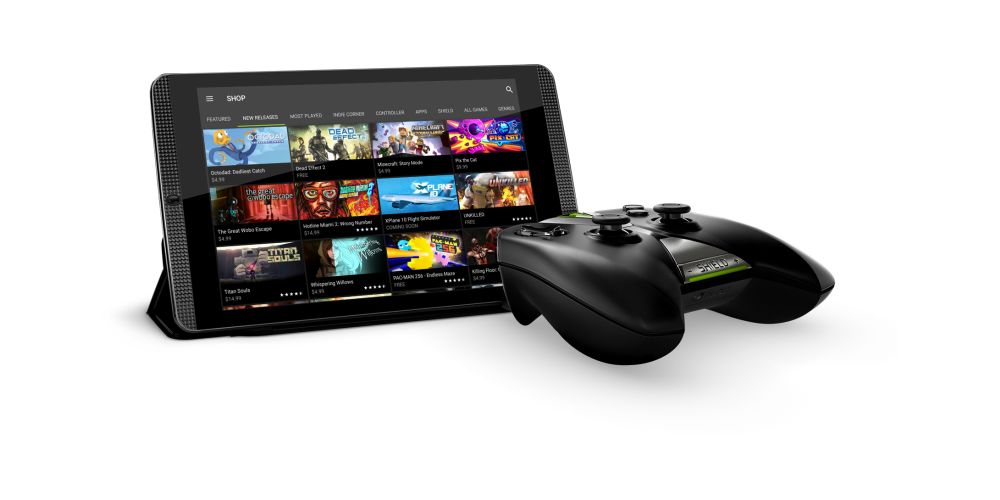 Rate this item
(3 votes)
Tagged under
More in this category: « Intel’s four new NUCs revealed Apple iPad Pro has feature Microsoft did not think of »
back to top