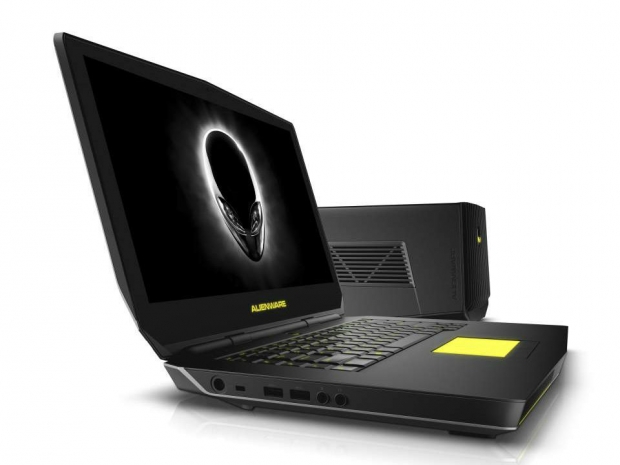 If you purchased Alienware over the last month

If you brought a Alienware notebook that used an old Haswell CPU, over the last month Alienware will give you a free upgrade to the Skylake based one.

This was confirmed by Dell / Alienware executive Frank Azor the chap that runs all the Alienware and XPS business at Dell. The company announced the new program a while ago. If you bought a new Alienware notebook and a new CPU launches within the next 30 days, you will get a free upgrade. 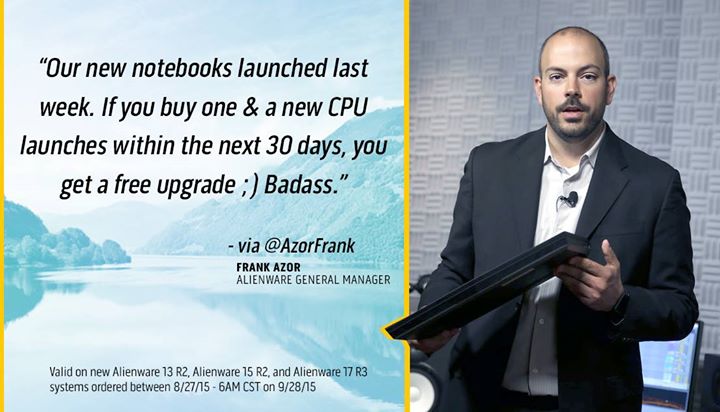 Those who buy Alienware are really after the latest and greatest.  The Skylake model of Alienware 13, 15 or 17 won't make that much of a difference in performance, but it will still make you feel better.

Alienware claims that it can ship Skylake based Alienware systems before the end of September which is good news for many that want to get the notebook. Windows 10 is an option and from what we can tell Windows 10 works quite well and it even lets you watch Apple release its Surface-Pro tablet on the the Edge browser for the first time in history on a windows device. 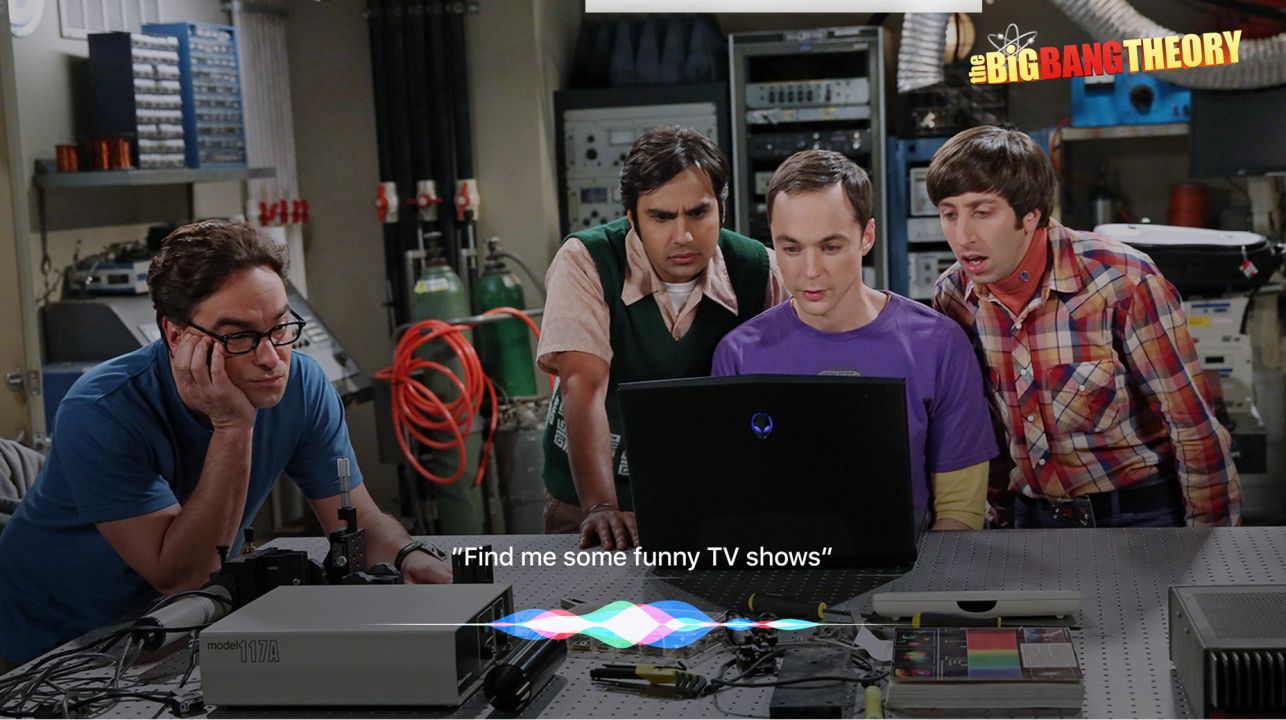 Frank Azor a Co-founder of Alienware and GM of AW & XPS made a funny comment about Apple featuring Alienware 15 notebook on its Apple TV product page. Someone did a great job with product placement in The Big Bang Theory tell show as Sheldon Cooper uses Alienware 15 notebooks and the desktop that sits in a side of the room has a big Nvidia logo shaped case.

Last modified on 10 September 2015
Rate this item
(1 Vote)
Tagged under
More in this category: « ASUS shows off new Zen all-in-one iPad Pro doomed to disappoint »
back to top