Believe it or not, we think much of it is

The first iPad Air reviews went live yesterday and they were overwhelmingly positive. The Air is much thinner than its predecessor, yet it’s superior in practically every way, although GPU performance seems a bit sluggish compared to the fourth generation iPad.

This is hardly surprising, as Apple had more than two years to perfect the design and come up with a tablet that’s thinner than the old iPad 2. This was not technically feasible in the past two generations, as they were powered by huge A5X and A6X SoCs, with significantly bigger GPUs than their counterparts used in the iPhone 4S and 5. Now it’s using the A7 on the iPhone and both iPads, for better or for worse.

The only thing reviewers moaned about was the price. It’s the same as it’s ever been, but many argue Apple should try going a bit lower, as the market has moved on since 2010. The iPad mini is even pricier than its predecessor and we’ll hear more of the same when the reviews show up.

That got us thinking – what can you get on tight a budget, in terms of components? Granted, most of these designs won’t get any love from people looking for premium products like iPads or flagship Android tablets from Asus and other companies, but from a purely hardware perspective they are quite interesting. 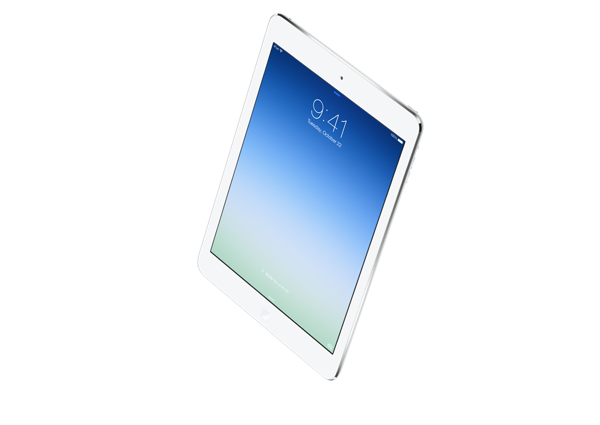 If you are looking for a WUXGA display on the cheap, it’s possible to pick up a 2048x1536 IPS tablet in the US for $200 to $210. Prices in Europe start at €159. This will buy you and Archos tablet with a dual-core A9 clocked at 1.6GHz, 1GB of RAM and 8GB of storage. The vast majority of cheap WUXGA Android tablets are powered by cheap quad-core A7 processors and they ship with 1 or 2 gigs of RAM and 8 to 16GB of storage. It’s also possible to pick up a few 1080p or 1920x1200 tablets for about the same money, often with 2GB of RAM and 16GB of storage and some of them are powered by quad A9 chips.

This makes them cheaper than the new Nexus 7, let alone an iPad. However, we wouldn’t recommend a high resolution tablet with a dual-core A9 or a quad-core A7, with mid-range Mali 400 or PowerVR SGX 544MP2 graphics.

Going a step higher you can pick up the old Nexus 10 for €299 or a Toshiba Excite Pro for about €370 or $449. Both feature 1600p screens and the Tosh packs a powerful Tegra 4 SoC and for many users they are a good alternative to Apple’s offerings.

If you’re looking for something other than Android, the HP Omni 10 features a Bay Trail Atom Z3770 processor, 2GB of RAM, 32GB of storage and a 1920x1200 screen and of course it’s a Windows 8 tablet. The Asus Transformer Book T100TA is available for €340/$399 and it’s also a Bay Trail tablet with 32GB of storage and 2GB of RAM, plus it ships with a keyboard dock, so it could even replace your ultraportable, or old netbook, but it doesn’t have a full HD panel like the HP. 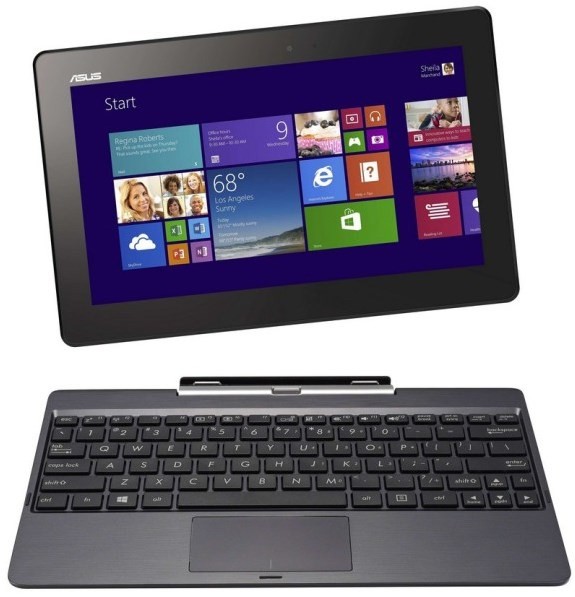 A number of even cheaper Windows 8 tablets are showing up for $299, including the Acer Iconia W3 and Dell Venue 8. However, if we were to pick up a Windows tablet capable of running proper x86 applications, we’d go for something a bit bigger, with a keyboard. At the other end of the scale, Haswell tablets, including the Surface Pro 2, are going after high-end iPad SKUs and they could be an interesting alternative for business users.

Bottom line, was it time for Apple to go $50 or $100 lower? Not really. Although it’s possible to get a Retina class tablet for half as much as an entry level iPad Air, such designs are not an alternative to an iPad and you might even be better off with a lower resolution Android tablet with a faster application processor. The $399 iPad mini with Retina might be a different story, as it’s going up against big brand Android tablets in the 7- to 8-inch space, and there are quite a few good ones at half the price.

However, moving forward Apple might be forced to react, but we doubt it will do it by lowering the price of next generation iPads. The last two years were a bit strange in terms of iPad evolution and as a result Apple is now in the awkward situation of offering the ancient iPad 2 and first-gen iPad mini for $399 and $299 respectively. Both ship with outdated processors and 1024x768 screens and they don’t offer much in terms of value, but next year Apple will ditch them and probably offer the current generation iPads at a discount. Anyone who goes out and gets an iPad 2 for $399 needs to have their head examined, but next year you’ll probably be able to get the iPad Air for the same money, which should be a good deal.

Bottom line, don’t expect cheaper iPads anytime soon. If Windows 8 tablets take off, if brand name Android tablets get even cheaper and better in the meantime, Apple could start facing more pressure in 2015, but that’s a lot of “ifs” and that’s two years down the line. There is one thing Apple could and should do next year – it really should reduce storage prices. In addition, new SoCs with integrated LTE will make competing data-enabled tablets a bit cheaper and Apple might be forced to respond. Apple won’t have to change the entry level price, but it could have to slash the prices of LTE-enabled iPads with more storage.

Rate this item
(0 votes)
Tagged under
More in this category: « iPad reviews are out Dell laptop smells of Cat Nintendo »
back to top