Tesco Hudl off to a good start

We must admit that we were overly enthusiastic about Tesco’s dirt cheap Hudl tablet. After all it’s just another cut-price product sold by a supermarket, but as soon as the price and spec was announced we said Tesco nailed it.

Now the company says it managed to sell 35,000 units in the first two days of sales.

Of course, the figures pale in comparison to Apple launches, but they are impressive nonetheless, since the Hudl has been on sale in a single country for just 48 hours before it hit the 35k mark. What’s more, Creevy notes that Tesco might be short on stock next week, which indicates that sales were better than expected.

With a £119 and a 1440x900 screen, the little Hudl seems to be getting a lot of love from frugal Tesco shoppers and reviewers. It’s not getting the best possible review scores, as its quad A9 processor with Mali 400 graphics doesn’t appear to be very snappy and its cameras are subpar, so it can’t match the Nexus 7 for performance, but then again it is significantly cheaper. 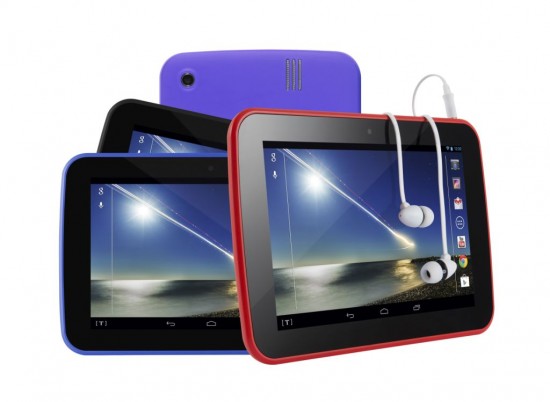