Attention bezel haters everywhere, Asus has a neat little 8-inch tablet with a spacious 8-inch screens and tiny bezels, much like the iPad mini.

The MeMo Pad 8 was shown off earlier this month, but Asus stopped short of announcing the price or shedding more light on the spec sheet. It features a 1280x800 IPS screen, which doesn’t sound too impressive these days. The processor comes from Asus, well, least it has Asus written somewhere on it, we have no idea who actually builds it. The RK101 is a 1.6GHz quad-core SoC with Mali 400MP4 graphics, but we don’t know anything about the CPU cores. It might be an A9 part, but then again we might be looking at an A7.

However, the price isn’t all that great. At €249 it’s pricier than the Nexus or the Tegra Note, not to mention the Tesco Hudl – yet all of them trump it in one way or another. Even at €199 it wouldn’t look very tempting, but the price is not official yet , although a dozen or so German retailers are listing it at €249. If they are wrong, so are we. 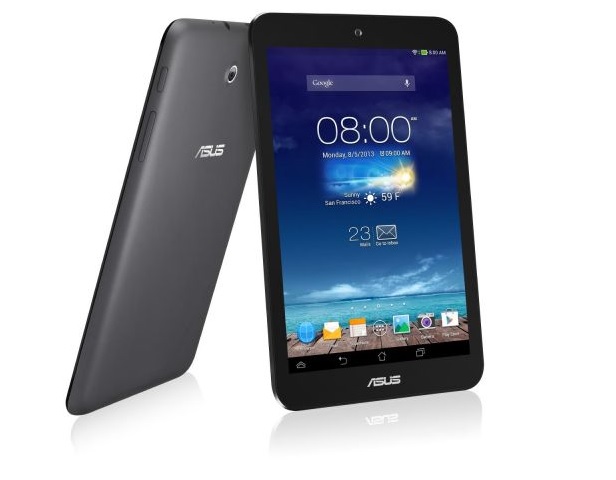 Last modified on 27 September 2013
Rate this item
(0 votes)
Tagged under
More in this category: « Chinese white-box tablets to get even cheaper Toshiba Encore Windows tablet tips up in Europe »
back to top