First non-Nexus device to get 4.2

When it comes to Android updates, Asus might be the next best thing to Google Nexus devices and it has proven it once again by announcing the Android 4.2 update for its Asus Transformer Pad TF300. The update should be rolling out to TF300 users as of today.

The Asus Transformer Pad TF300 is currently running on Android 4.1.1, while a bunch of competitors are still stuck with previous Android versions, mostly 4.0 to 4.1.x. The new Android 4.2 update is currently rolling out to TF300 devices in the United States but is expected to appear in other regions during March.

According to Asus, the Android 4.2 update will bring performance and stability updates as well as the new multiple user account logins feature.

Asus also noted that its Transformer Pad Infinity, MeMO Pad Smart 10" and MeMO Pad will recieve are scheduled for the same update in Q2 2013. 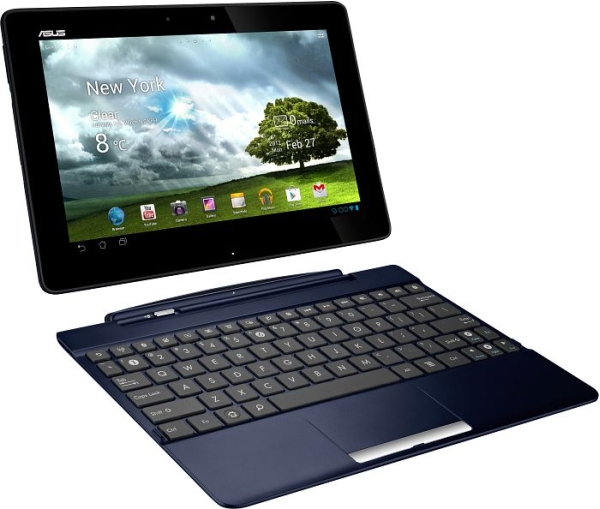 Last modified on 05 March 2013
Rate this item
(0 votes)
Tagged under
More in this category: « AMD shows Temash tablet power at MWC 2013 ThinkPad Helix tablet tips up at MS press conference »
back to top