Until December or worse


One of the most interesting Windows 8 ultrabooks announced recently, Asus Taichi, is apparently delayed and although some suggest that it could hit retail/e-tail shelves in December, some listings point out to a late-January release.

In case you missed it, the Asus Taichi is a high-end dual-screen ultrabook with two 1080p screens on both sides of its lid. To be available in 11.6-inch and 13.3-inch sizes, Asus Taichi 21 and Taichi 31 were originally scheduled to appear on October 26th, alongside Microsoft's latest Windows 8 OS.

Both Amazon.com and Newegg.com have stopped taking orders and although Asus representatives are claiming that shipping might start in December, some like we said some retailers are already pointing to late January.

In any case, Asus' impressive dual-screen ultrabook might not even land in the hands of those customers with deeper pockets this year.

You can check out more over at Theverge.com. 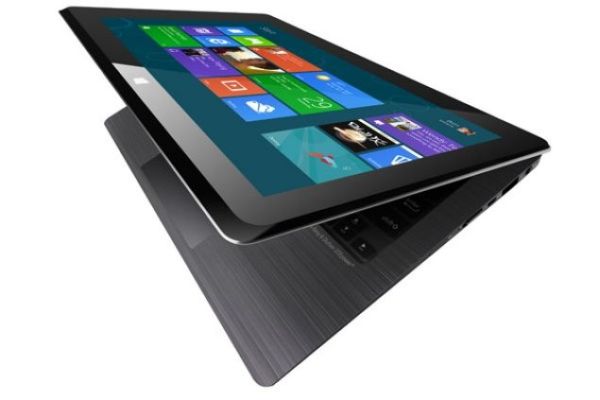 Last modified on 28 November 2012
Rate this item
(0 votes)
Tagged under
More in this category: « Asus reportedly working on ultra cheap 7-inch tablet Surface Pro priced at $899, coming in January »
back to top