Google has launched its newest version of its Samsung built, Chrome OS-based Chromebook.

Built around an 11.6-inch screen, the new Chromebook is based on Samsung's Exynos 5 dual-core SoC, 2GB of memory and 16GB of flash storage. The new Chromebook weighs around 1.13kg (2.5 pounds) and is only 2cm (0.8 inch) thick at its thickest point, which easily puts it in the ultrathin category.

As noted, the new Chromebook is based on Samsung's Exynos 5 Dual 5250 SoC, it's completely silent and does not have any moving parts, no cooling fans or mechanical drive. The rest of the specs include 2GB of RAM memory, 16GB of flash storage backed by 100GB of Google Drive storage free of charge for two years, 802.11abgn 2x2 WiFi and Bluetooth 3.0 for connectivity, USB 3.0 and USB 2.0 ports, HDMI output, 1.5W stereo speakers, SD card slot, and, what Google calls, full-sized Chrome keyboard.

The 11.6-inch screen has 1366x768 resolution and 200 nits of brightness, according to Google. The battery will be enough for over 6.5 hours, it boots under 10 seconds and resumes instantly. According to Google, the new Chromebook and its Samsung Exynos 5 can cope up with 1080p videos.

As of today, the new Google/Samsung Chromebook will be available for pre-order from Amazon, Best Buy, PC World and other retailers and available from these retailers as well as Google Play store as of next week. The price is set at an impressive US $249 or £229 if you are in the UK. 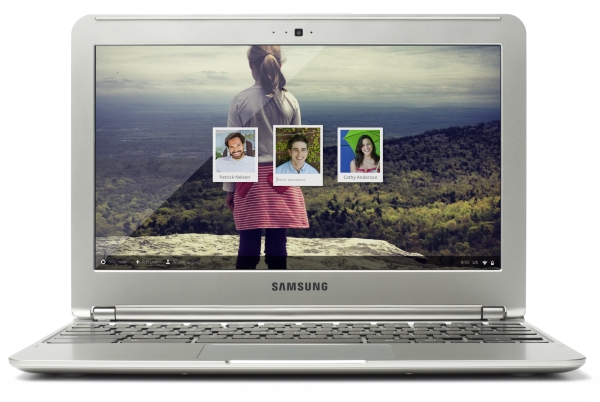 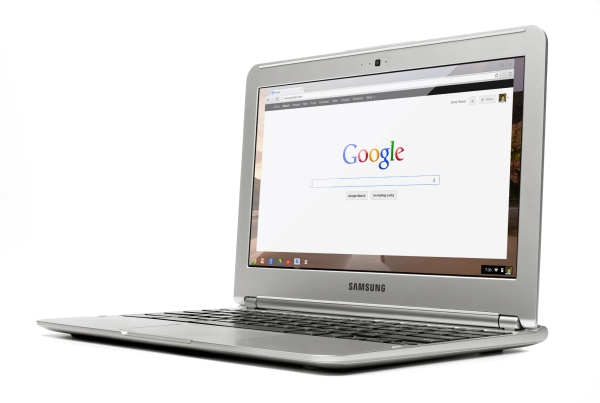 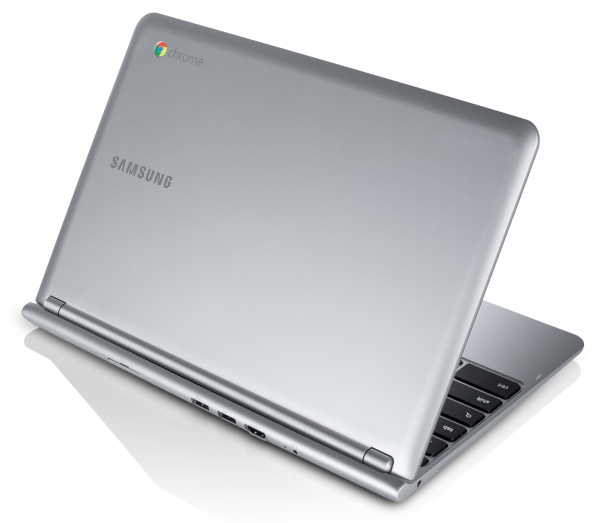 Last modified on 19 October 2012
Rate this item
(0 votes)
Tagged under
More in this category: « US $499 Surface RT sold out after one day of pre-orders Acer Iconia Tab A110 comes to US on October 30th »
back to top