In addition to the US $1,399 Thinkpad X1 Carbon detailed yesterday, Lenovo has finally and officially launched the ThinkPad T430u Ultrabook as well, in order to properly mark the 20th anniversary of the brand.

Although not as impressive as the Thinkpad X1 Carbon, the Thinkpad T430u certainly got decent attention due to its US $779 price tag. Showcased back at CES, Lenovo's Thinkpad T430u features a 14-inch 1366x768 screen, wide offer of Ivy Bridge CPUs, up to 8GB of memory, HDD or SSD options and an optional Nvidia Geforce GT 620M GPU. The rest of the known specs include at least two USB 3.0 port, mini DisplayPort and HDMI outputs, 720p HD webcam with dual-array microphones and up to 7.1 hours of battery life.

Unfortunately, as we wrote earlier, the Geforce GT 620M is still based on Fermi architecture and features up to 96 CUDA cores, 625MHz GPU clock and comes with up to 1GB of GDDR3 memory paired up with a 128-bit memory interface. The good side of the story is that it should be a 28nm chip.

As it is the case with Thinkpad X1 Carbon, the Thinkpad T430u should also be available later this month but with a much lower starting price of US $779. 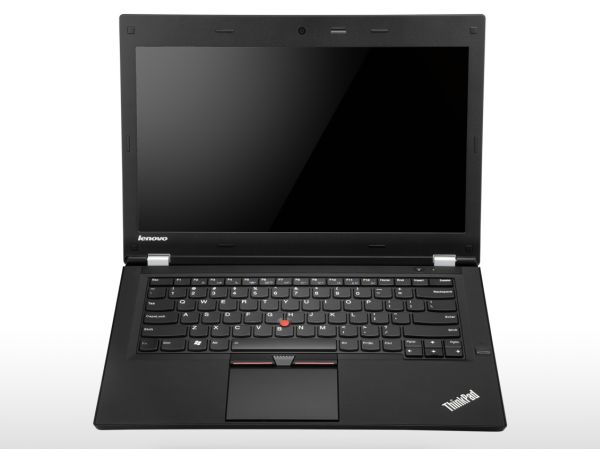 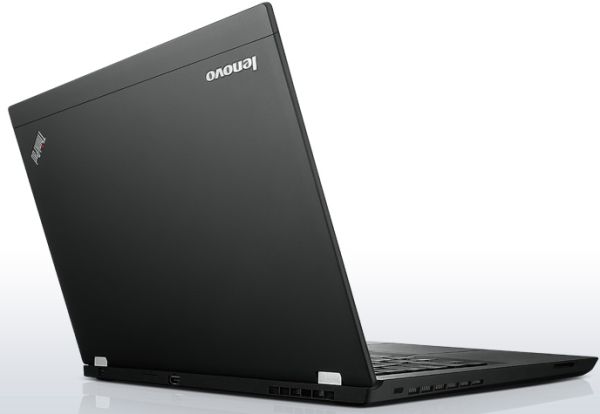 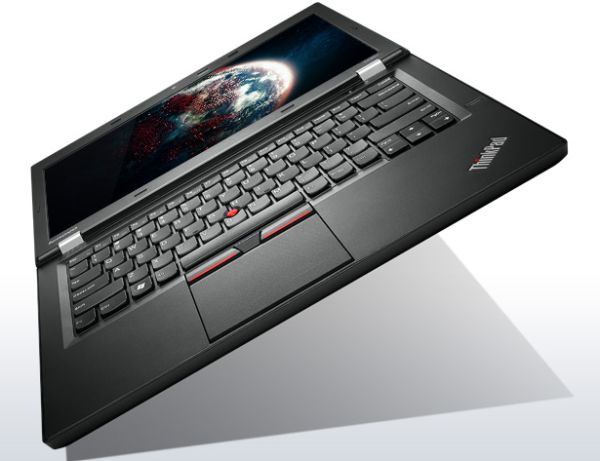