S tablet getting a Tegra 3 successor


It appears that information on Sony’s next gen tablet found its way out and if the slides leaked by German site mobiflip.de are correct, we're looking at a leaner and meaner successor to the S model.

The tablet is 8.8mm thick, which is as much as 42 percent thinner than its predecessor. Although the slides suggest an aluminum body and tougher design, Sony still managed to keep some recognizable design traits of the original S.

Among the things Sony kept are the display size of 9.4 inches and the same 1280x800 resolution. However, the new Xperia tablet will boast a quad core Tegra 3, a step up from the old dual-core Tegra 2 on the S.

As you'll see from the slides, Sony is also planning with a rich offer of accessories, including the pretty neat keyboard/stand. Talk about scratching the Surface, eh? 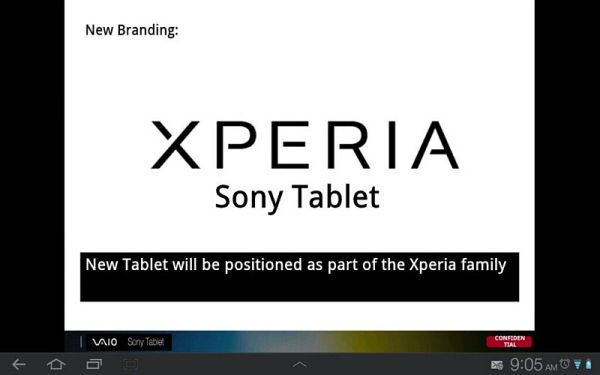 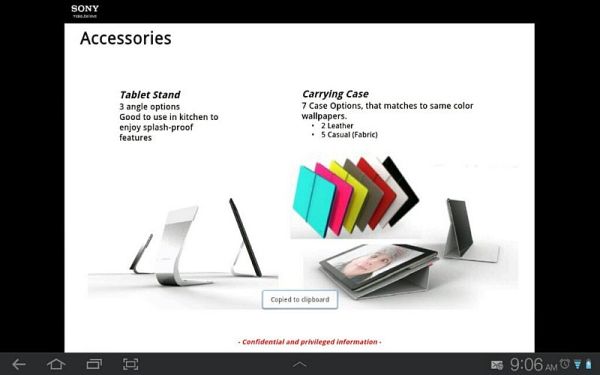 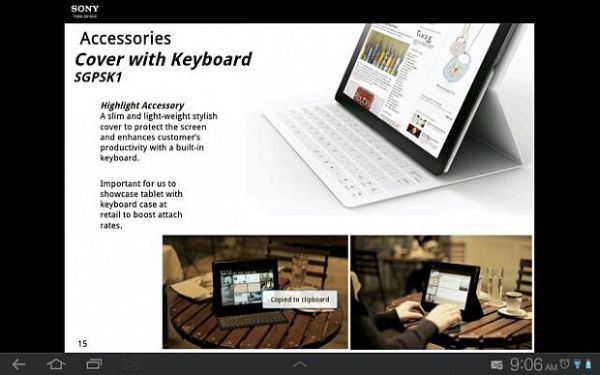 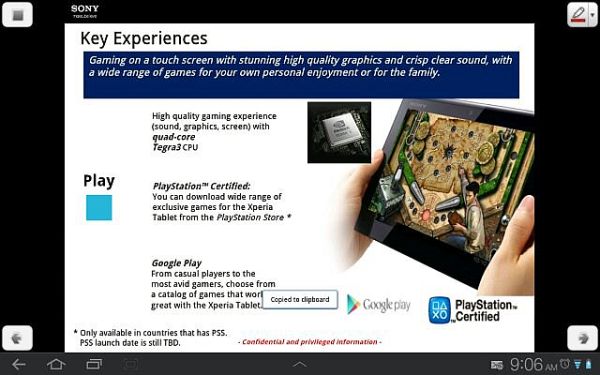 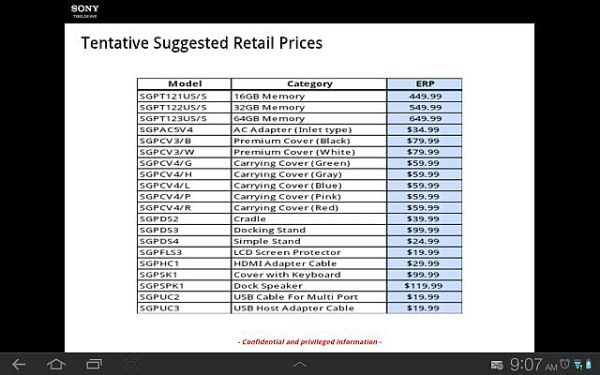 Last modified on 31 July 2012
Rate this item
(0 votes)
Tagged under
More in this category: « Nexus 7 16GB back in stock at Play Store North Korea launches tablet »
back to top