Kepler ultrabooks show up at Computex

Ultrabook is not "ultra" without Kepler


Nvidia has been eagerly awaiting the launch of Intel's dual-core Ivy Bridge CPUs as these will run most new Ultrabooks. A while back we wrote that Nvidia claimed how Ultrabook is not ultra without Kepler and now we have a chance to see at least a couple of those Ultrabooks at Computex show. Ranging from 13-inch to 15-inch screen sizes, some of the first Ultrabooks will feature Geforce GT 620, 630M, 640M, 640M LE and 650M GPUs. 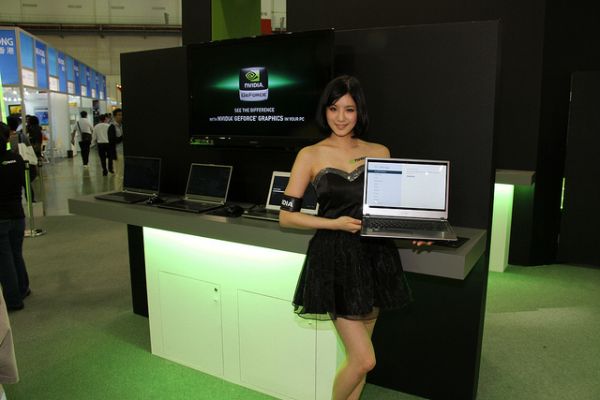 We wrote before that some of the GTX 600M GPUs are not exactly based on Kepler architecture and some are still based on Fermi but switched to 28nm. The GT 640M LE for example, will exist in two versions, one based on 40nm Fermi and other based on 28nm Kepler architecture. The only Kepler parts that you can not go wrong with are the GT 640M, GT 650M and the GTX 660M. The list of Kepler equipped notebooks at Computex showflor includes a total of five different notebooks from Gigabyte, Acer and Asus.

The last, but probably the most interesting one, is the Asus UX32. An 13-inch Ultrabook with 1920x1080 resolution screen that feature GT 620M GPU. To be quite honest, the Asus one simply looks the best and although it does not feature Kepler part, at least not according to our info, it is still one of the best built Ultrabooks in this lineup.

You can check out some more pictures below. 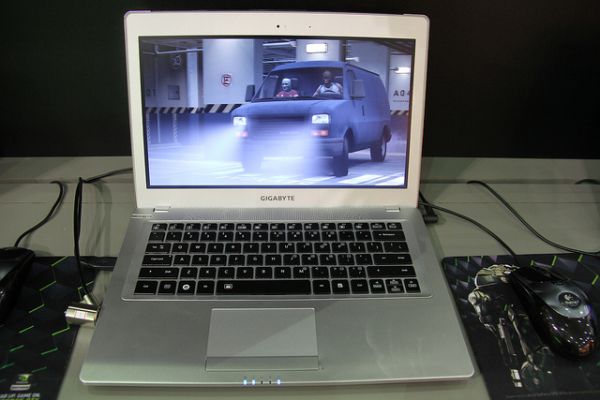 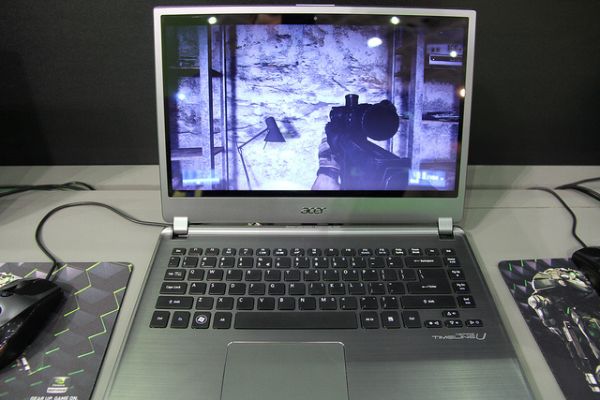 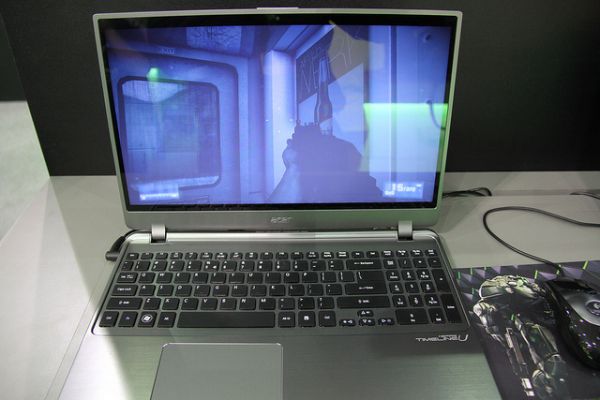