Razer Blade not coming to Europe

Razer’s Blade laptop came onto the scene with quite a bang and a promise to save PC gaming, but now we learn that the machine won’t launch in Europe.

Although some would argue that PC gaming doesn’t need saving to begin with, Razer still used the approach to announce its 17-incher. The laptop is priced at $2,800, which is quite saucy for any device, let alone one running Geforce GT 555M.

The Blade’s real appeal is said to be in the multitouch LCD panel and its macro keys. The latter can be customized for specific games or just regular OS operations. It has been reported that the multitouch screen on the Blade also requires Razer’s Synapse driver suite, which in turn requires online registration.

While we aren’t overly optimistic on Blade’s success at the moment, it’s still the first in line of gamer-centric devices that look at multitouch possibilities to “save” PC gaming. With that in mind, we doubt Europe is missing out on much, but these things tend to change quickly so we’ll keep our eyes open. 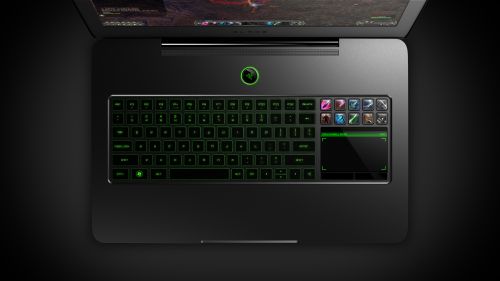 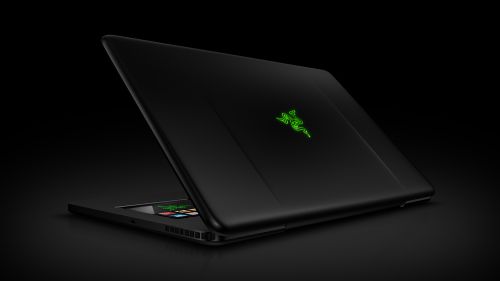 Last modified on 20 March 2012
Rate this item
(0 votes)
Tagged under
More in this category: « HP to release Ivy Bridge laptops Google tablet to launch in EU and US »
back to top