HP is joining the ultrabook bandwagon with the Folio 13, an Apple-esque 13-incher with an 18mm waistline.

The entry level SKU is set to cost $900, but it will ship with a 128GB solid state drives, which makes it quite a good deal compared to competing designs from Toshiba, Lenovo and Asus.

Basically it is a couple of hundred bucks cheaper than the competition, yet it doesn’t really seem to lack anything. The Folio 13 should ship in early December in the US. No word on EU launch dates or the rest of the lineup yet. 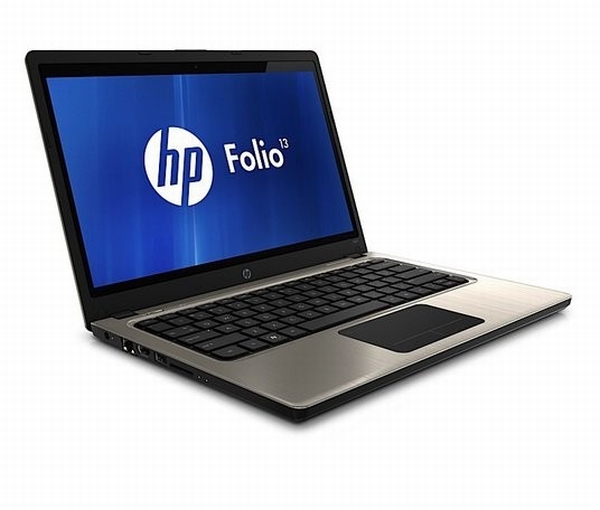 Rate this item
(0 votes)
Tagged under
More in this category: « Lenovo offers $200 tablet Things look bleak for Intel ultrabooks »
back to top