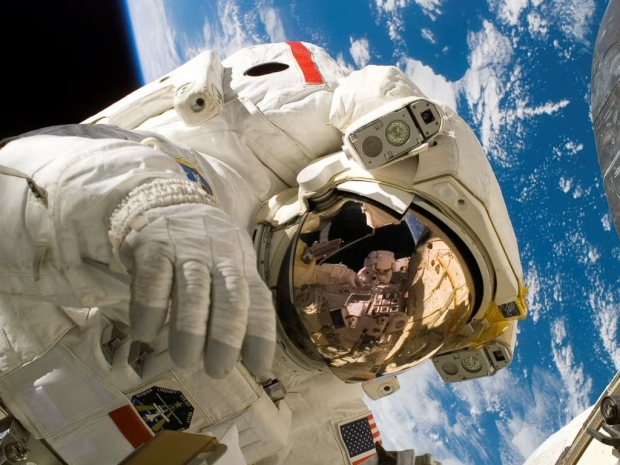 SiFive has announced that its RISC-V-compatible CPU cores will be the backbone of NASA's new High-Performance Spaceflight Computer (HPSC). The new chip will be developed under a three-year contract between NASA and SiFive and Microchip.

The new HPSC processor and the computer system aim to replace the PowerPC-based BAE RAD750, a system developed more than two decades ago and was a key part of Curiosity and Perseverance rovers as well as the James Web Space Telescope.

SiFive's new 12-core processor designed with Microchip promises a 100-fold improvement in performance as well as efficiency, enabling the next generation of autonomous rovers, vision processing, spaceflight, guidance, and communications applications beyond Earth's atmosphere and orbit.

The HPSC processor will feature eight SiFive AI/ML-optimized X280 vector-processing cores as well as four general-purpose RISC-V CPU cores. Those X280 cores will offer six-times higher vector performance compared to standard RISC-V vector instructions, something that is apparently quite important when it comes to space chips.

NASA and Microchip apparently went for RISC-V design as a safe bet, since RISC-V architecture is more likely to have a larger developer base in the next few decades. Microchip was also the obvious choice for NASA as it already advertises several "radiation-hardened chips", something that is quite important in space.

“As the leading RISC-V, U.S. based, semiconductor company we are very proud to be selected by the premier world space agency to power their most mission critical applications,” said Jack Kang, SVP Business Development, SiFive. “The X280 demonstrates orders of magnitude performance gains over competing processor technology and our SiFive RISC-V IP allows NASA to take advantage of the support, flexibility, and long-term viability of the fast-growing global RISC-V ecosystem. We’ve always said that with SiFive the future has no limits, and we’re excited to see the impact of our innovations extend well beyond our planet.”

“This cutting-edge spaceflight processor will have a tremendous impact on our future space missions and even technologies here on Earth,” said Niki Werkheiser, director of technology maturation within the Space Technology Mission Directive at NASA, in a statement. “This effort will amplify existing spacecraft capabilities and enable new ones and could ultimately be used by virtually every future space mission, all benefiting from a more capable flight computing.”

Rate this item
(2 votes)
Tagged under
More in this category: « US government to give leading foundry makers 25 per cent tax credit Google and Amazon workers strike over Palestine »
back to top