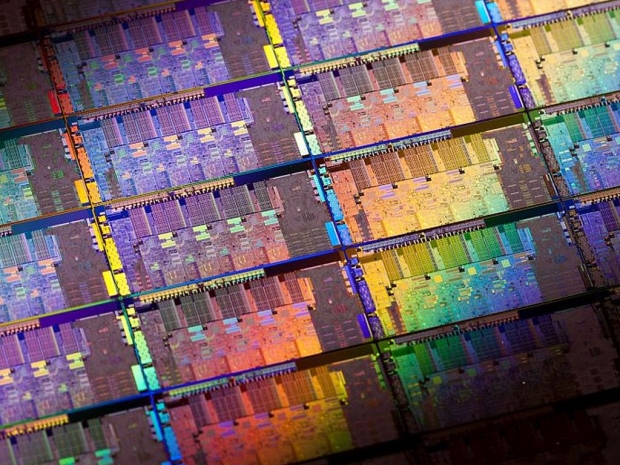 According to a fresh report, big chip manufacturers are increasing spending on new fab equipment, reaching a record $109 billion in 2022, a 20 percent increase compared to the previous year.

According to the latest World Fab Forecast report from SEMI, a semiconductor industry group, manufacturers of chips and countries are significantly increasing spending on equipment for fabs, reaching $109 billion in 2022. According to a rather neat graph made by SEMI, this is almost a 2x increase compared to the $55 billion spent in 2019 and the trend should continue as the forecast for 2023 is also set at $109B.

When it comes to countries, Taiwan is holding the crown with 48 percent, which is not a big surprise considering that TSMC is on the list. The investments in Taiwan are expected to go up by 52 percent, up to $34 billion. South Korea holds second place, with Samsung and SK Hynix, with an increase of around 7 percent, up to $25.5 billion.

"The global semiconductor equipment industry remains on track to cross the $100 billion threshold for the first time as shown in our latest update of the World Fab Forecast," said Ajit Manocha, president and CEO of SEMI. "This historic milestone puts an exclamation point on the current run of unprecedented industry growth."

Rate this item
(1 Vote)
Tagged under
More in this category: « Intel says it is on track to regain manufacturing leadership Marvell doing better than other fabless chip designers »
back to top