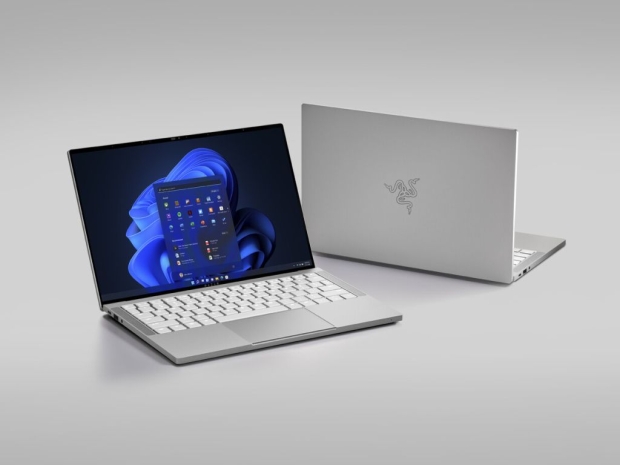 The biggest update is the all-new Razer Book, which has been designed with the Windows 11 experience in mind. The Razer Book is built around a 13.4-inch Gorilla Glass 6-protected screen with a 16:10 aspect ratio and a 4-sided thin bezel, which will be available in FHD non-touch, FHD Touch, and 4K/UHD touchscreen options.

The Razer Book features a unibody thin, compact, and portable design, with chassis made from CNC anodized aluminium, making it as light as 1.34kg (2.9lbs).

As it is based on Intel's EVO platform, it offers up to 14 hours of battery life, instant wake, instant resume, quick recharge, as well as WiFi 6 and Thunderbolt 4 connectivity.

The rest of the specifications include two Thunderbolt 4 ports, one on each side of the Razer Book, one USB Type-A port, HDMI output, microSD card slot, and a 3.5mm headphone/microphone port, in case you do not want to use Razer's stereo speakers and 4 microphones. The Razer Book also comes with a pre-key RGB backlit keyboard, powered by Razer Chroma, and a Windows Hello-capable HD webcam. 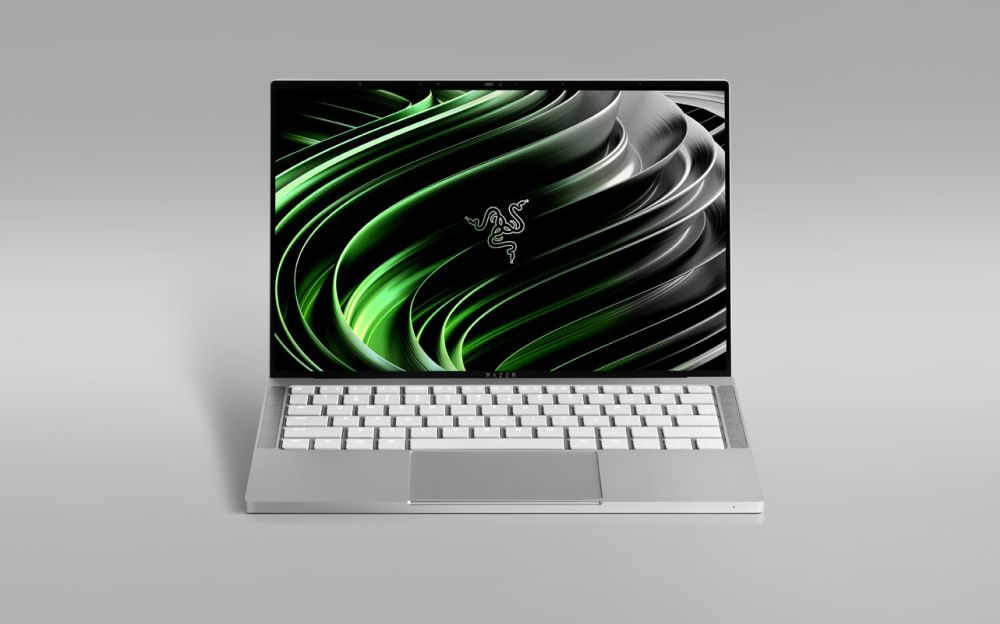 Razer has also announced its new Razer Blade 15 Advanced laptops which will now come pre-loaded with Windows 11 OS, and come with up to QHD 240Hz refresh-rate screen with 100% DCI-P3, Nvidia Optimus and G-Sync support, and more.

The company has also announced the update program for existing Razer Blade owners, starting as of October 5th.