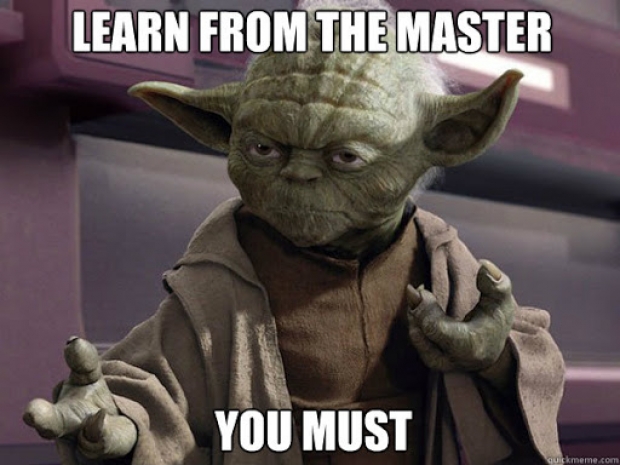 Can't agree on a safe word

Nearly a year after the Internet Engineering Task Force took up a plan to replace words that could be considered racist, the debate is still raging and no one can agree.

According to the New York Times, a move that started in innocence has stalled as members of the task force have debated the history of slavery and the prevalence of racism in tech.

One of the big issues apparently is the use of the terms "master" and "slave" which has different meanings to different people. It is proving difficult when the engineering world needs broad agreement so technologies work together.

Vint Cerf, one of the founders of the task force and a vice president at Google said: "We have big fights with each other, but our intent is always to reach consensus.

"I think that the spirit of the IETF still is that, if we're going to do anything, let's try to do it one way so that we can have a uniform expectation that things will function."

Last modified on 15 April 2021
Rate this item
(1 Vote)
Tagged under
More in this category: « CISOs face rising security debt Chip shortage is the US's fault - Huawei »
back to top