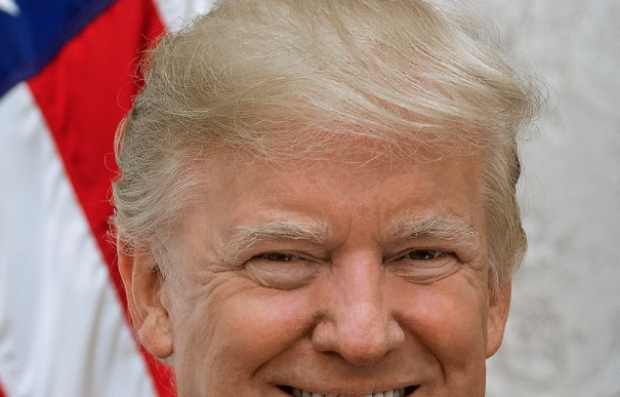 Stumped on the stump

The New York Times said the site was “defaced” for about 30 minutes.

The hackers claimed that they'd accessed a pile of data, including classified data, but a Trump spinner said that no sensitive data is stored on the site.It appears that the hackers may have bent the site for monetary rather than political reasons. The NYT said they asked people to donate Monero cryptocurrency.

The hack comes at an unusually sensitive time, given that the US election is next week. US spooks claim to have fingered Russia and Iran for attempting to interfere with the election.

Trump said last week that nobody gets hacked unless the hacker had a 197 IQ.

Last modified on 28 October 2020
Rate this item
(1 Vote)
Tagged under
More in this category: « AMD announces plans to acquire Xilinx Apple under antitrust pressure from French firms »
back to top