Jim Keller did his Intel job, moves out 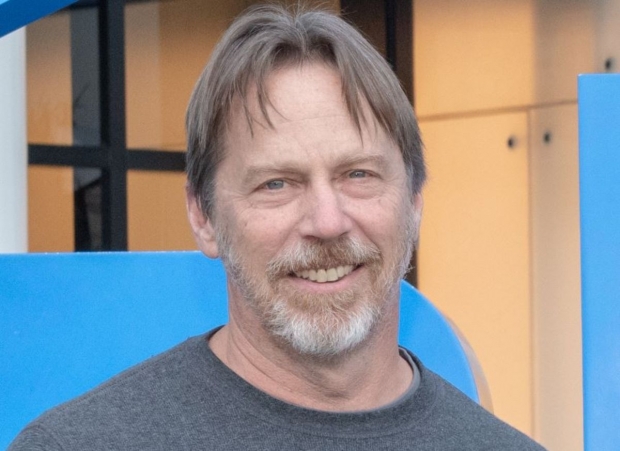 A lot of people were surprised to learn that Jim Keller decided to leave Intel for personal reasons. We were less surprised than the rest of his colleagues, just based on Jim’s track record as we believe that Keller went and did what he was hired to do, and left.

Jim Keller comes to a company, sets up silicon engineering procedures, and leaves it for others to execute. He came to Intel to serve as a senior vice president in the Technology, Systems Architecture and Client Group (TSCG) and general manager of the Silicon Engineering Group (SEG) at Intel Corporation.

Keller will help Intel in the next six months of transition, and Intel stated that he left for personal reasons.

Jim Keller’s job was to help Murthy and Raja transform Intel’s engineering and transform Intel’s roadmap strategy to a more efficient, resilient product and solution approach. Intel before all these significant changes, relied on a rigid approach with hardened IP mainly focused on manufacturing process and yields. Before 10nm chip had to have all (most) 10nm components, 14nm all 14 and 7nm all 7. It was believed before that this might not be the case in the future. Intel’s Lakefield is the first chip to use different cores and an innovative package and is a clear indication of Intel in the future. Daaman Hejmadi, of the four to continue Keller’s work, ex Qualcomm chap is there to help with new mobile, extreme low power solutions.

After an auspicious time at PA Semi and Apple and building the first Apple A4 and A5 ARM-based chips, he decided it was time to come back to AMD in 2012, where he helped create Zen and K12. He was the lead engineer for AMD’s very successful K8 launched in late 2003.

After that, he designed the Zen roadmap and moved to Tesla to create an Auto Pilot chip. Keller was enormously proud of the Tesla chip as he shared with me a few times when we met, as he was doing some groundbreaking designs, never seen before. Keller is a big believer in self-driving, a massive compute-intensive problem, that he helped improve. Elon Musk was also bragging about the Tesla Autopilot solution, that pushed Nvidia and MobileEye out of the Tesla cars.

Keller spent two years at Intel, and frankly, that was enough to get things on the right track. Some argue that this is not enough time to make big changes, but we beg to differ. Keller spent about three years at AMD and turned the place upside down. At that time, he was leading the team that created Zen and the roadmap that AMD is living and breeding right now.

People often forget that Keller helped co-designing Hypertransport. One of the pillars of Zen architecture success was the infinite fabric, and fast chip interconnect, and this played a significant role in Tesla’s Autopilot chip. Workloads of today and near-future involve moving a massive amount of data and processing it from any sensor. The strategy plays an important role in automotive, AI, data center, and even personal computers.

Just think about EMIB (Embedded Multi-die Interconnect Bridge), a fast interconnect that was created before Keller joined, and this is something that Keller could have massively improved in its new iteration. His knowledge of automotive and data center, as well as mobile designs, was enough to touch almost all fabrics of Intel silicon engineering. There is a rumor that Intel CPU and Intel GPU in the future might be connected with EMIB and manufactured on different manufacturing processes.

Intel has a data center accelerator, GPU based, it has the FPGA, smart network components, enormous server, and mobile leadership and still leads in desktop IPC in single-threaded applications despite being at 14nm for a few generations.

Keller went to Intel, did his thing, and we will soon start to see his work in Intel’s new approach to IP design and silicon engineering.

Both Keller and Raja work for Dr. Venkata (Murthy) Renduchintala, who still acts as a group president of TSCG and chief engineering officer at Intel reporting directly to the CEO.

Intel lists four people as successors to Keller, and we are sure that they will do a good job continuing what Keller started. In reality, we can imagine that the four mentioned below all reported to Keller, but they lead their specific divisions.

Things I have learned over the last two decades of experience give me confidence that Intel will be fine and that things are on the right track more than ever. Just forget about the nanometer myth.