Xilinx CEO shows off its Versal board 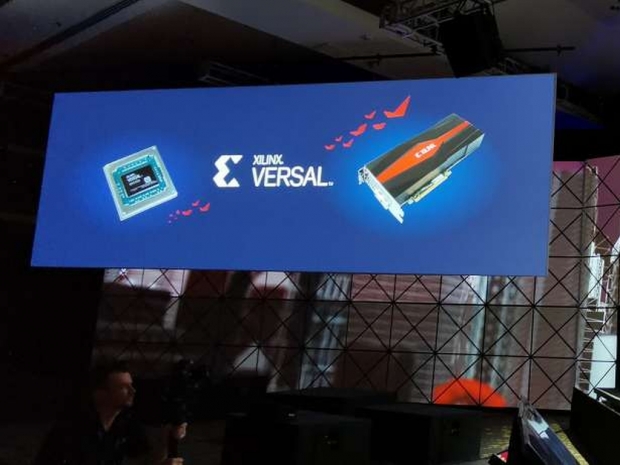 7nm up and running

Last year Victor Peng CEO of Xilinx announced a 7nm ACAP platform and today we had a chance to see the chip as well as the development board on the stage.

This is the first step in the future of this new processor, which has a hardware programmable sector and a great AI acceleration engine for the data center and 5G segments.

The demo boards are at the show, up and running, but the pricing and shipping date were not announced. This is a big step from the first generation Alveo boards, bringing much more computational power to the table.

Samsung networks announced that it is working on ACAP based network 5G solution, but declined to give any extra details. 5G is a great growth catalyst and will bring a lot of business for many SoC and FPGA manufactures. Samsung’s Wonil Roh, VP and head of product strategy for Network Business, mentioned that in Korea. From the 25th of September there are 3.4 million 5G users and the market is growing at a much faster pace than 4G LTE adoption a decade ago. 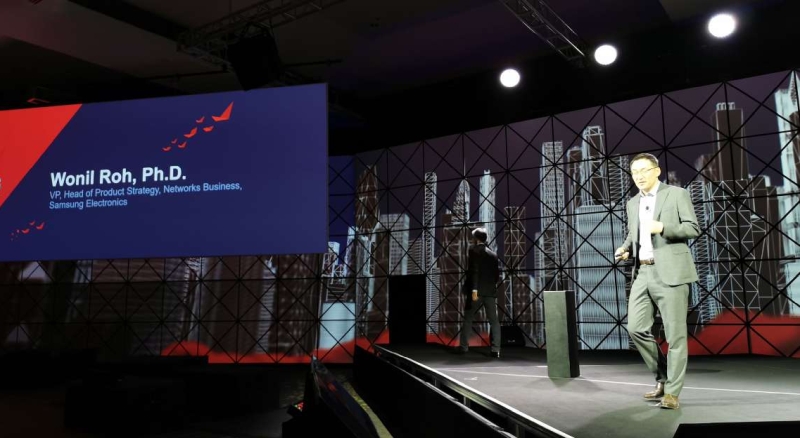 The first data center first strategy from Xilinx is supported by Amazon AWS which mentioned that Amazon has machine learning at scale. To back up this claim with a number, an Amazon AWS engineer on the stage confirmed that 81 percent of deep learning in the cloud runs on AWS and 85 Tensor Flow projects in the cloud run on AWS. Microsoft also announced NP VM family, with the NP40 with 40 cores, 2.8TB storage, 652GM RAM and up to four U250S accelerators, as well as the NP20 with two U250S and UP10 with 1 U250s accelerator. 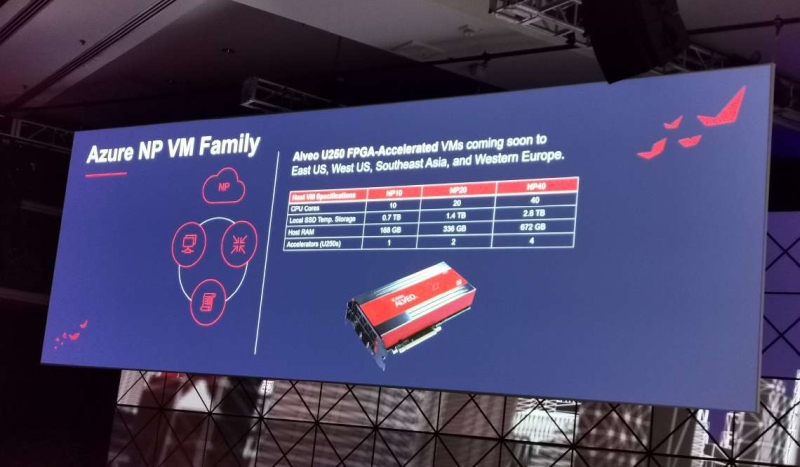 Last modified on 01 October 2019
Rate this item
(0 votes)
Tagged under
More in this category: « Apple hit by Trump trade tarriffs Docker might be in trouble »
back to top