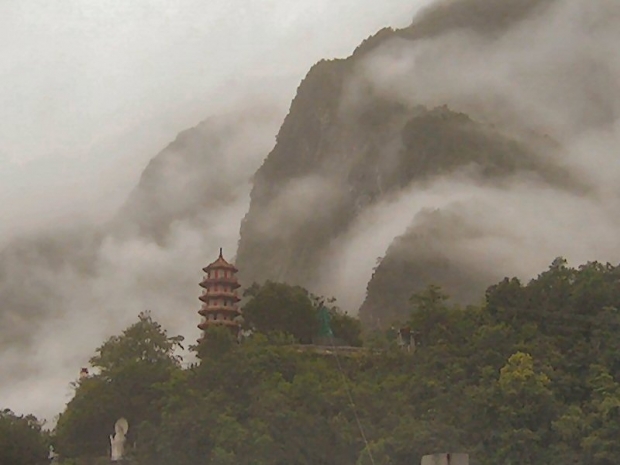 Our earlier story from Future Horizon's conference this week went into great and intensive depth about the overall state of the semiconductor market.

Buried deep within the notes from the conference is a telling statement that must give Intel the shivers and the heebie jeebies.

TSMC has beaten Intel on nodes, throwing Chipzilla's proud boasts of being ahead in the semiconductor market into deep disarray.

Future Horizons' chief analyst Malcolm Penn indicated that the Taiwanese company has mastered technologies that must cause new CEO Bob Swan to wake up with a start when he puts his head on his pillows.

And, of course, Intel has since the 20th century had the lead in the microprocessor market and now is dominating the datacentre market and has vast coffers of cash. But it is not invincible. Think about IBM, for example. Intel missed a huge opportunity in the smartphone/mobile market. It wasted money on infamous and egregious acquisitions such as McAfee. It snapped up and continues to snap up small startups in almost an obsessive and compulsive way.

Maybe Intel should throw its coins and cash and consult the oracle known as the I Ching. We know, for a fact, that China and executives from semiconductors in Taiwan do just that.


Last modified on 03 February 2019
Rate this item
(0 votes)
Tagged under
More in this category: « Chip industry will weather the economic storm Working with Pirate Bay boosts movie sales »
back to top