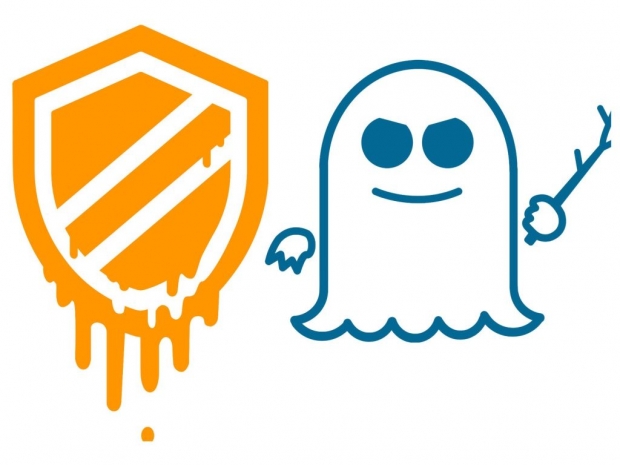 From two to up to 35 percent in some tests

Spectre and Meltdown fixes have been slowly coming for most of this year, and according to results, the performance hit on Intel CPUs in the latest Linux 4.20 kernel can be over 30 percent.

Caught by Joel Hruska from Extremetech.com with tests originally coming from Michael Larabel over at Phoronix.com, the hit on Intel's Core i9 CPUs in Linux 4.20 kernel is pretty severe, with some tests taking anywhere between 30 to around 50 percent more time to complete.

This wouldn't be a big deal if this also affected AMD CPUs, but it appears that AMD is doing well and it allowed AMD's Threadripper 2990WX to pull ahead of Intel's Core i9-7980XE in some of those tests, at least with those performance hits. 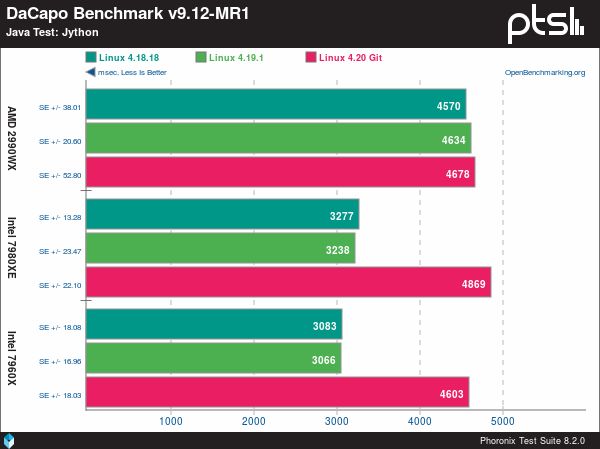 While the original suspect was Intel's P-State CPU frequency scaling driver regression, the culprit was found in the Single Thread Indirect Branch Predictors (STIBP), which prevent cross-hyperthread control of decisions that are made by indirect branch predictors.

Phoronix also did a lot more benchmarking during the weekend on Linux 4.20 with plenty of other CPUs, so it would be wise to check out those as well.

Larabel also noted that performance drops with Linux 4.20 are on top of those seen with Linux 4.19 which already had the out-of-the-box mitigations against Spectre, Meltdown, and Foreshadow, and while it is possible to better optimize the code to recover some of the performance, there is no apparent improvement in site, with only possible solution is to disable Spectre V2 mitigations for the Linux kernel making those performance systems potentially insecure.

Update: We added this update to clear some things up, as STIBP is only one of three Spectre v2 mitigations added by Intel, which also includes Indirect Branch Restricted Speculation (IBRS), and Indirect Branch Predictor Barrier (IBPB). As noted, STIBP addresses attacks on Intel CPUs with enabled Hyper-Threading, and even Intel has not recommended for it to be enabled by default.