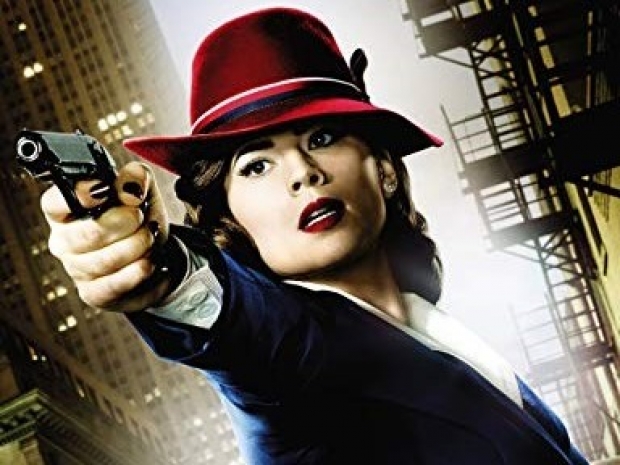 Red Hat appears to have used the news of its takeover by IBM to bury the news that it was killing off KDE.

In the RHEL 7.6 changelog the following appears Red Hat said that KDE Plasma Workspaces (KDE), which has been provided as an alternative to the default GNOME desktop environment has been deprecated.

'Deprecated' as used in Red Hat Enterprise Linux is a warning that certain functionality may be removed or replaced in the future.

If you're using RHEL on the desktop, at some point KDE will not be supported.

Red Hat has told the press that based on trends in the Red Hat Enterprise Linux customer base, there is overwhelming interest in desktop technologies such as Gnome and Wayland, while interest in KDE has been waning.

Red Hat now backs the Linux desktop environment GNOME, which is developed as an independent open-source project and is also used by a large bunch of other distros.

KDE is its own independent project that will continue on its own, with or without future RHEL, but Red Hat’s blessing was rather important.

Last modified on 04 January 2019
Rate this item
(1 Vote)
Tagged under
More in this category: « Shares fall as Apple warns on sales Samsung brings a dose of mixed reality Odyssey »
back to top